CherwellIndependent since 1920.
Culture Better to burn out or fade away? The crafting of musical legacy 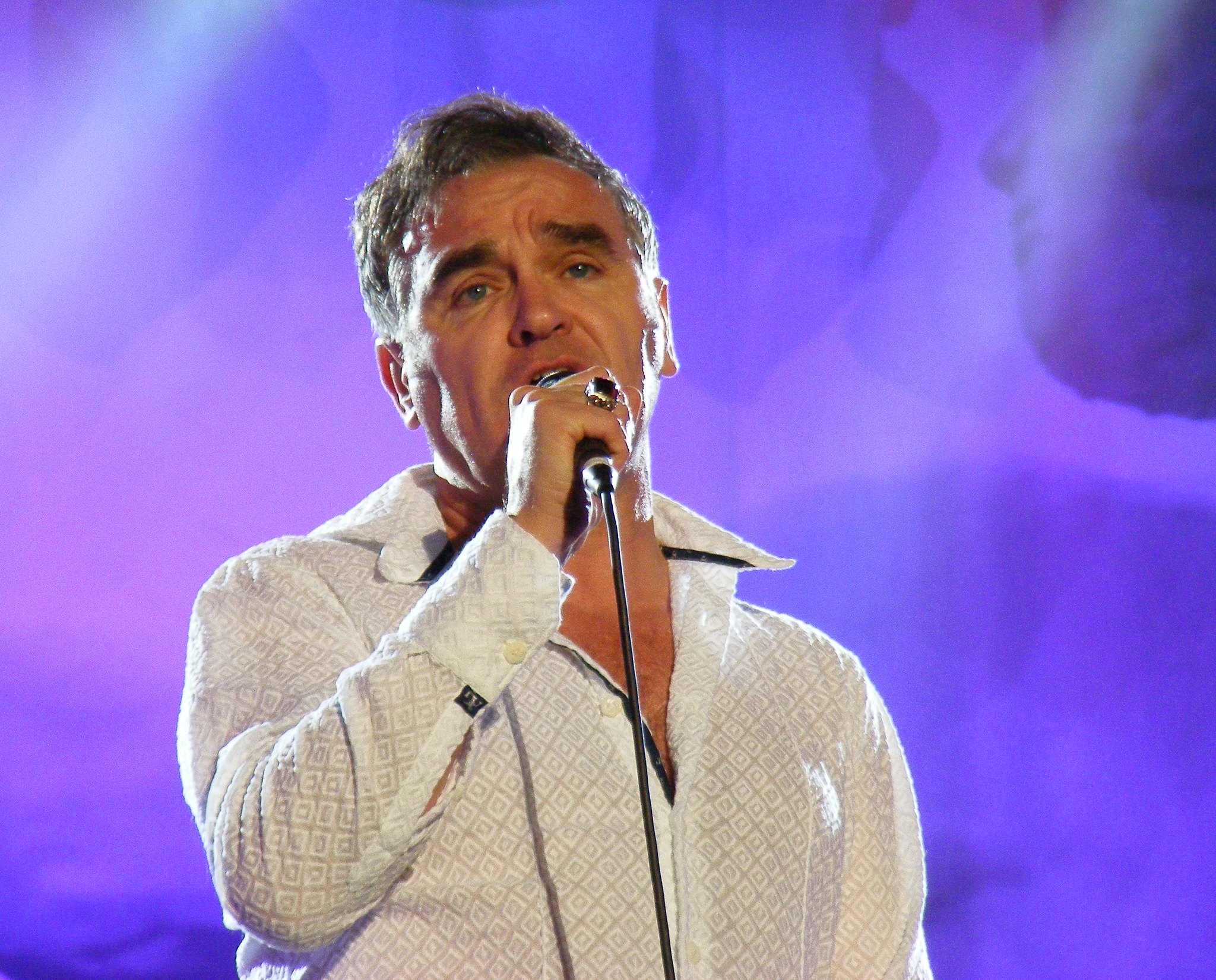 Crafting a respected legacy is difficult to achieve in the music industry, and relevance is even harder for artists to maintain. The dominance of streaming in modern music consumption favours the catchy single over conceptual albums, though the latter are usually the key to critical acclaim. ‘Cancel culture’ (the internet’s form of group shaming) sets a shelf-life on popularity. The link between youth and pop culture has always made ageing a difficult inevitability for musicians but is acutely present now the constantly evolving realm of social media has become the frontline for advertising. Essentially, the internet’s ability to rapidly build up and tear down musicians gives the old saying ‘It is better to burn out than fade away’ new meaning.

And perhaps it is better to burn out instead of slowly fading away. Passion for anything is difficult to sustain and made especially hard when musical success comes with the baggage of media scrutiny. Justin Bieber’s recent return to the industry after abruptly cancelling his tour dates in 2015 leaves one wondering if his legacy would have been better preserved, albeit by its infamy, if he had left his fans wanting more. His return came alongside a new documentary and a tightly run publicity campaign. Yet when Changes did arrive, it was mostly panned by critics, judged as riding the wave of R&B’s current popularity with little originality and predictably labelled a cash-grab. Bieber’s call on TikTok for his fans to create content for his new Chipotle-sponsored single, ‘Yummy’, was mocked by Gen Z and boomers collectively on Twitter.

I am not going to try to defend Justin Bieber’s recent album and rather transparent marketing techniques. However, some criticism directed at Changes orbited around the fact that its subject matter – settling into marriage – was not nearly as exciting as that of his previous works like Purpose, which dealt with the crushing effect of fame on his mental health. Though valid, such criticism touches upon a pervasive theme in the creative sphere present before the dawn of the Internet: the myth that the creation of the best art is an unsustainable and painful process that comes at the expense of the creator. As Matty Healy of The 1975 quipped, “It’s so much sexier if artists are in pain, but it can be really, really destructive”.[1] YouTube videos of him crying onstage at the height of his heroin addiction and the epoch of his commercial success are filled with comments discussing his ‘tragic beauty’.

The toxicity of this is self-evident, but the aphorism ‘it is better to burn out than fade away’ is widely accepted, despite the fact it insidiously feeds the same narrative. Burning equates to destruction. Yet the destructive substance abuse burn-out legends like Hendrix, Winehouse, or Cobain struggled with is still framed as a necessary ingredient to their creative work. Kurt Cobain’s drug addiction, tumultuous relationship, and eventual suicide are as important to Nirvana’s legacy as ‘Come as You Are’ ’s opening guitar riff. It is painfully clear that musicians’ publicly displayed personal lives can be as formative to their status as their music. In Cobain’s suicide note he penned the phrase ‘‘It is better to burn out than fade away”, quoting Neil Young’s 1979 song ‘Hey, Hey, My My (Into the Black)’.

Cobain, however, misconstrued Young’s lyrics. He had actually been trying to reach out to Cobain at the time to encourage him only to play when he felt like it. There are countless examples of musicians who have faded away from the spotlight in a dignified manner or maintained a modified form of fame as ‘nostalgia acts’, like Elton John, The Cure, or Paul McCartney. Yet, there remains a morbid obsession with posthumous glorification in pop culture, fuelled by consumers of music more than by the musicians themselves.

This is because the beneficiary of the ‘burn out or fade away’ doctrine is the audience, never the performer. To burn out is to be a visual spectacle, and a star’s cataclysmic rise and fall is exciting to watch. But measuring an artist based on public reception creates countless other ethical problems in the music industry. What is an artist to do when their image is no longer palatable to the public? Madonna was originally praised for embracing her sexuality when young and conventionally attractive. As she has aged, Madonna’s attempt to continue to utilise her sexuality has been shunned. She is now framed as an aged, embarrassing has-been. A study by Marketing Professor Jeetendr Sehdev at the University of Southern California found such efforts were described as ‘desperate’ and three in five said her image was ‘embarrassing’[2]. If we continue to validate the ‘better to burn out than fade away’ mantra, we continue to consider relevance the yardstick of success despite its being bound up with some of the most toxic traits of our society, such as ageism and sexism. Taylor Swift is only thirty, but acutely aware and anxious of this, stating in her 2020 documentary “I want to work really hard while society is still tolerating me being myself”, because “female artists I know of have to remake themselves, like, 20 times more than male artists”.[3]

I mentioned earlier that musicians can fade out of their career peaks peacefully. However, this seems easier for men, whose behaviour is permissible until much later in their lives whilst the same would be framed as outrageous if continued by the opposite sex. Though most agree Morrissey’s current political stances are outdated at best and blatantly racist at worst, his musical legacy with The Smiths remains relatively intact. Mick Jagger is still widely considered a sex icon, and details of his salacious private life are praised rather than ridiculed. There are few, if any, females comparable to these men.

It is incredibly difficult for creative industries to shake the enduring ‘better to burn out’ myth. Creatives’ use of emotion in art makes their private lives feel more open to us than in other careers. When this art is the product of pain, it is even harder to praise it without implicitly validating the context of its creation. To be a musician you have to consider audience response, and though relevance is evidently problematic, it is quite obviously the only route to commercial success. Thus, though it’s clear it is not better for musicians to burn out, it remains obscure how we can disentangle this belief from our collective understanding of the creative process and of the music industry.