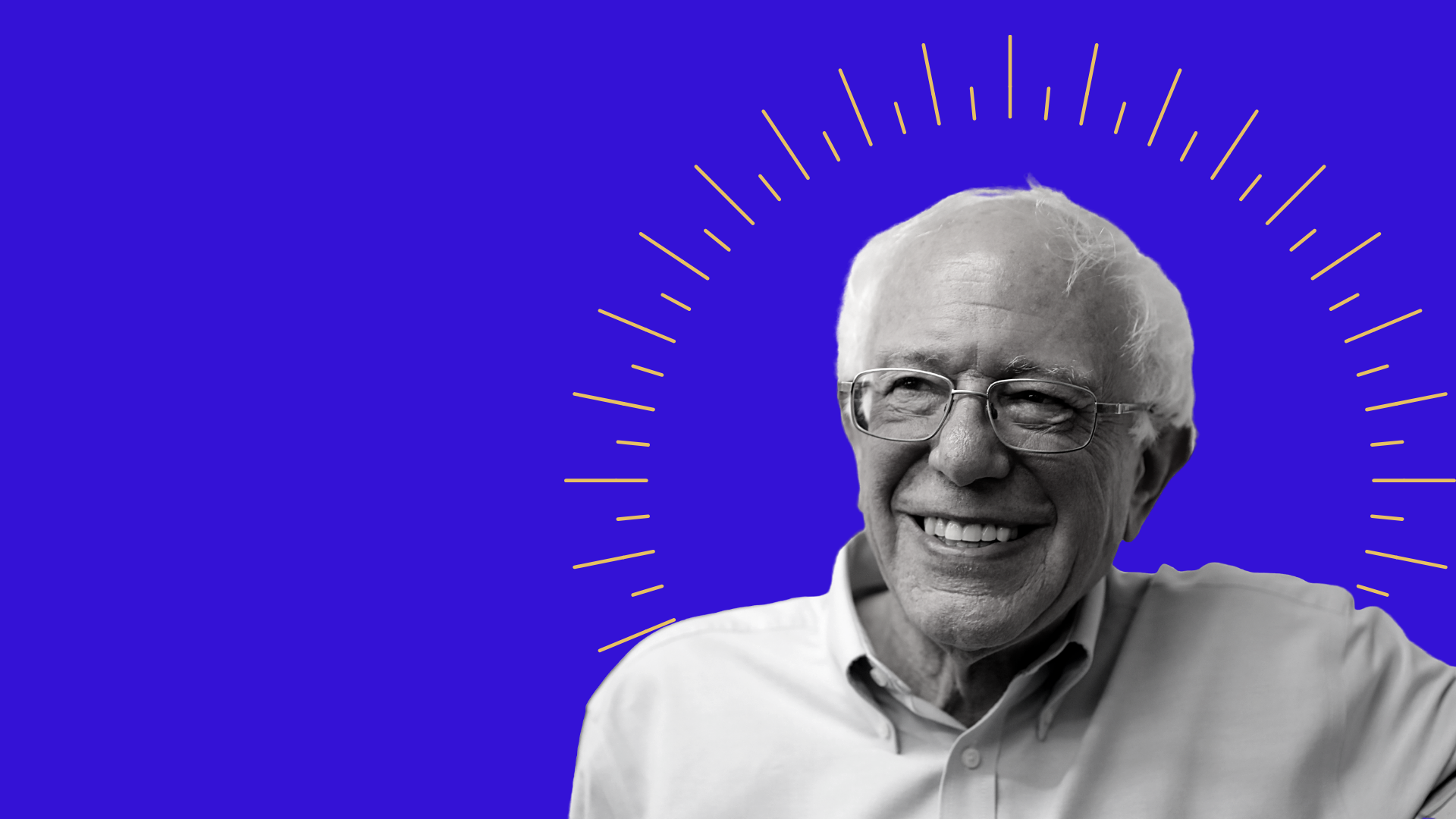 When Bernie Sanders announced to his political allies, in 2015, that he was going to launch a long-shot run for the Presidency, he reassured them that, while he knew he was unlikely to win, he hoped that his campaign could build a movement. While that movement fell short of bringing him to the White House twice, it has nevertheless begun to reshape the Democratic Party and the Overton window of American politics. And, crucially, to the difference of most progressive insurgent campaigns, this movement has created a backbench of devoted lawmakers and political organisations to carry out the movement and its vision.

So, at the end of his second run for office, with a Trump-Biden general election looming, understanding the role Bernie has played in reshaping the Democratic Party and how his legacy will continue to push the Party to the left remains crucial. The movement has had some success conquering the establishment, popularizing a $15 minimum wage, electing members in the House, and bringing in a new generation of young people into politics. As it seeks to continue to wage this ideological battle, while Bernie approaches his 79th birthday, a new generation of progressives seems ready to take over and further Bernie’s ideas and legacy.

Now more than ever, the future of the Democratic Party belongs to Bernie Sanders and the movement he created.

A New Progressive Backbench: The Left Beyond Bernie

The crowning achievement of the Bernie Sanders-led movement is undoubtedly elevating a group of people and groups that will incarnate progressivism for the foreseeable future.

After Bernie’s 2016 campaign, two groups formed seeking to elect left-wing insurgents to Congress: Justice Democrats and Brand New Congress, both of which were formed by Bernie staffers. They seek to carry the Bernie-esque mantra of bringing working-class people into politics to promote more left-wing agendas against establishment Democrats. Challenging the Democratic establishment by primarying high-level Democrats (Joe Crowley, AOC’s opponent was the 4th highest-ranking Democrat in the House) has remained a crucial part of the Bernie legacy. These political groups have also been accompanied by issue-based groups that were inspired by Bernie’s 2016 run, the most prominent of which is the Sunrise Movement, which promotes the Green New Deal and climate advocacy by organising protests, awareness, and backing climate-friendly candidates.

These groups have carried the legacy and ideas of Bernie Sanders by seeking to organise and durably alter politics. In doing so, they have brought new, progressives into the fold to carry on this message from the inside. The Squad, and The Progressive Caucus’ Chairwoman, Pramila Jayapal, have spearheaded this movement by introducing the Green New Deal and Medicare for All bills on the floor of Congress, and by pushing the congressional Overton window to the left. From banning billionaires to abolishing ICE, progressive members of Congress have durably changed the congressional political debate.

Through outside pressure in the forms of these political groups, and inside the halls of Congress, Bernie-inspired progressives have adopted the ultimate outsider-insider theory of change. In that vein, they have not limited their projects to changing the Overton window. This year alone they successfully primaried Dan Lipinski (a pro-life Congressman from Illinois who voted against Obamacare and declined to endorse Obama’s reelection campaign in 2012) with progressive insurgent Marie Newman, and got close to defeating a few other centrist barons of the House like Henry Cuellar.

Therefore, while the next generation of progressives already has a superstar leader in AOC, it also has an increasingly growing number of high-profile leaders like Ayanna Pressley and Pramila Jayapal. These ranks keep growing, and the movement is not a single-person movement: it is constituted of an increasingly large number of members of Congress and political group leaders.

The Bernie-wing of the Party is attempting a hostile takeover of the Democratic Party’s personnel and ideas, and has been making (slow, but sure) progress. It is hard to deny them an even bigger place in the Party for the foreseeable future.

To win this political battle, the left has had to rewrite the election playbook for insurgent candidates. The mantra of ‘expanding the electorate’ has been omnipresent in progressive politics since Bernie’s campaign. Stacey Abrams emerged as the most visible advocate for this strategy in 2018, which seeks to rewrite the playbook for winning elections, and has split the Democratic Party.


Progressives argue that candidates for elected office, in order to win against moderates and Republicans, need to expand the electorate to younger and low-income voters, minorities, and infrequent voters to build a new governing majority coalition. In every insurgent campaign, from Abrams’ in Georgia, to AOC’s in NY-14, this has been a crucial feature. This model has not yet proven to be workable on the national level however – while Bernie inspired an undeniable uptick in youth turnout, a large reason he lost to Joe Biden was that the wave of ‘new voters’ he would bring into the political process never emerged.

The project of redefining the electorate to include the marginalised in the political process is a cornerstone of the progressive election playbook and is set to create a majority for them in the future. Inspired by Bernie’s efforts to do so on a national level, it remains an ongoing project that will likely to a long-term goal. It is also an idea that has begun to take over the Democratic Party, with a renewed focus on combatting voter suppression, especially in the context of coronavirus, through organisations like Abrams’ Fair Fight and through the increasing attention paid to this issue in the Democratic mainstream.

A Progressive Agenda for Generations: Crafting a Governing Plan

In addition to fighting the political and ideological battle, the Left has been building a governing plan to legislate once it does reach power. Bernie’s theory of change has been crucial in reorienting how progressives and the Party at large see politics. Creating a progressive movement to apply pressure on lawmakers has been a central concern of the post-Bernie progressive movement.

A key failure of Bernie’s has been a failure to consolidate support on the Hill for these policies, instead choosing to wage war on the establishment. This has made issues like Medicare for All a litmus test for progressives, and any politician moderating their stance on Medicare for All (see Kamala Harris and Elizabeth Warren during the Democratic Primaries) are seen as opponents. Nevertheless, newer members of the movement, like AOC and Elizabeth Warren, have managed to walk a line between being anti-establishment and working with the establishment to advance causes progressives care about.

This progress has meant an incremental shift in the Democratic Mainstream: the $15 minimum wage is a prime example of an issue Bernie has popularised. As the movement progresses, issues like breaking up monopolies, the Green New Deal, free education, and universal healthcare will be the next fronts in the battle for progressives to win public opinion.

Luckily enough, in all these projects, Bernie gave them a head-start. The future of the Bernie Sanders wing is bright: with new leaders, ideas, and strategies to carry the movement forward, progressives should be able to keep making progress in electoral politics in public opinion and continue Bernie’s project for America.