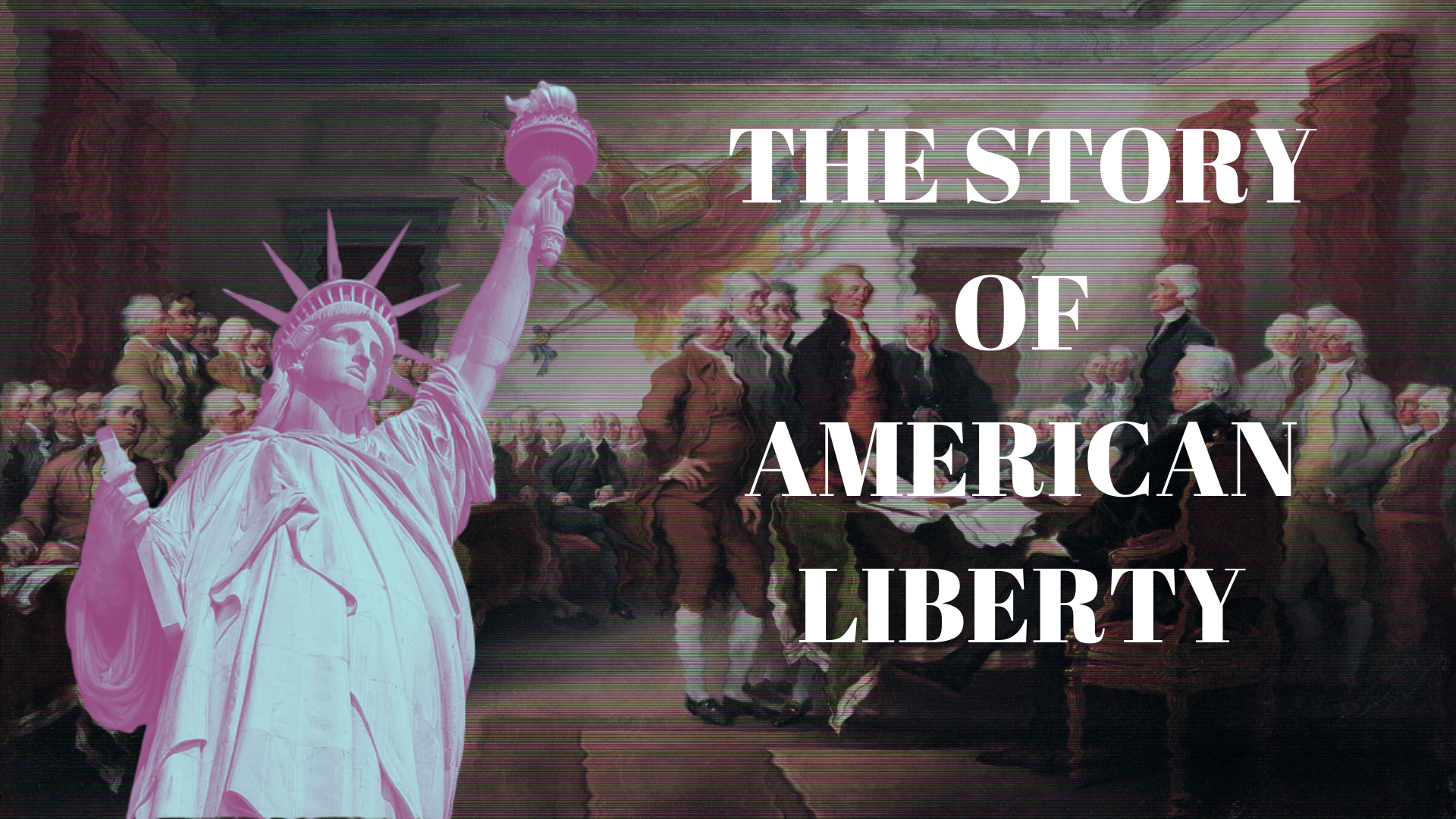 As the spectacle that is the Trump-era rolls on, it is increasingly hard to imagine that the United States was once regarded, with both wonder and envy, as the democratic project par excellence. In the nineteenth-century, French thinker Alexis de Tocqueville and like-minded Europeans looked across the Atlantic with admiration, where they saw a great political experiment being played out in real time, and on a continental scale. These Europeans saw a new kind of society, in which the Enlightenment ideal of individuals’ right to “life, liberty, and the pursuit of happiness”, as the Declaration of Independence (1776) put it, had found its political expression. And so, Tocqueville went to America for a lesson in how to run a democracy.

But as the impact of coronavirus magnifies and exacerbates the US’s racial inequalities and lack of affordable healthcare, one wonders what Tocqueville would think now. Freedom must feel like an empty ideal for many. Has the great experiment with liberty gone wrong?

There is a simple force to the idea that individuals are born free and have certain inalienable rights. The US constitution and Bill of Rights first articulated many things now taken for granted in liberal democracies – the right to trial by jury, freedom of religion, speech, press, and many other liberties now considered basic. So enduring are these ideas that, nearly two hundred years later, US libertarian Robert Nozick could write almost as a matter of fact that, “[i]ndividuals have rights, and there are things no person or group may do to them.” In one way or another, this has been the guiding intuition of the most influential Anglo-American political philosophy of the last two centuries. And it is a powerful one; indeed, it is so deeply engrained in liberal democratic culture that it can be forgotten how radical the idea was at the turn of the nineteenth century.

But historically the problem has not been with the ideal itself, but its application. Even as Tocqueville admired America, equality and liberty was in reality enjoyed only by a select portion of the population. It was not enjoyed by Native Americans, many of whom were driven from their land or massacred. Neither was it enjoyed by most African Americans: transatlantic slavery was abolished in 1808, but the domestic slave trade prospered.

The irony is that this sort of exclusivity is entirely in keeping with liberalism, a doctrine which throughout its history has made grand claims about the universality of human rights whilst in practice denying them to certain groups, often on the basis of their supposed “irrationality” or “backwardness”.

Thanks to abolition and the civil rights movement the Constitution is now more inclusive, but the founding ideal still seems disconnected from reality. Coronavirus has laid bare the meagre levels of state help available to those who need it most. Eighty-seven million Americans either have no healthcare insurance or are underinsured. The virus has also hit African Americans disproportionality hard: though they make up less than fifteen percent of the population, they account for thirty percent of coronavirus-related deaths.

Perhaps this is what happens when the original ideal is distorted beyond recognition – when the idea of individual liberty becomes twisted into a libertarian or neoliberal view that equates taxation and redistribution with theft, or “forced labour” as Nozick put it. The merits of that view can be debated, but one thing is clear: it does not follow through on the promise of a truly equal right to life, liberty, and the pursuit of happiness.