CherwellIndependent since 1920.
Culture Review: Laura Marling’s ‘Song For Our Daughter’ 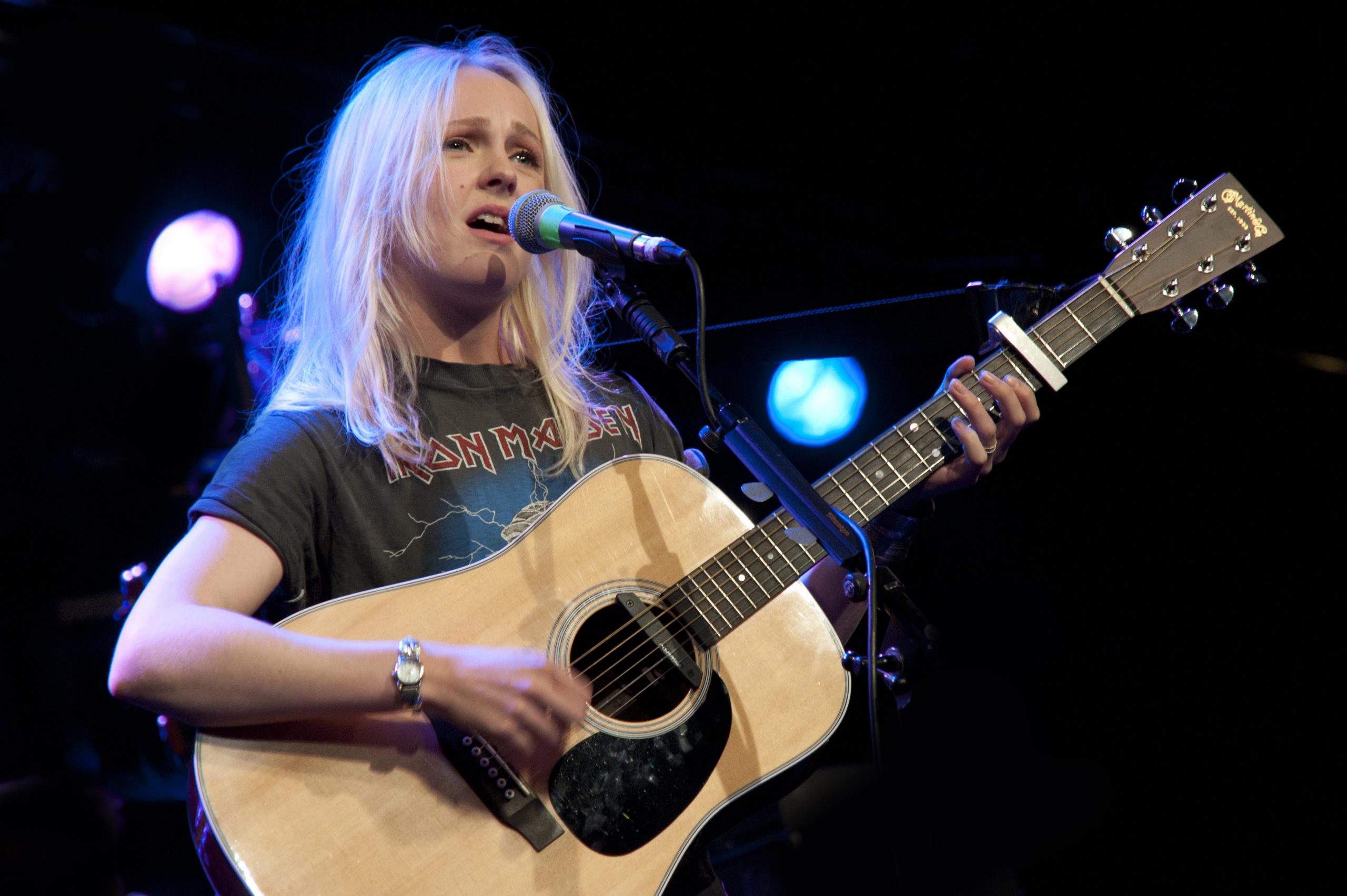 Laura Marling’s seventh album, Song For Our Daughter, was scheduled for release later this year. But, like many other artists and entertainers, the likes of Dua Lipa included, she chose to drop it early last month in the hope of providing entertainment for her homebound fans. In a statement accompanying the album’s release, she wrote: “it’s strange to watch the façade of our daily lives dissolve away, leaving only the essentials; those we love and our worry for them.” Her album, she says, is “stripped of everything that modernity and ownership does to it”, and is “essentially a piece of me”. “I’d like for you to have it. I’d like for you, perhaps, to hear a strange story about the fragmentary, nonsensical experience of trauma and an enduring quest to understand what it is to be a woman in this society.”

It is a quietly powerful album, with moments of softness interspersed with more upbeat folk-rock. Her lyrics are introspective and wise, and, set against her characteristically clear vocals, make you feel like you’re being offered advice by an old-soul kind of sister or friend. Building from 2017’s Semper Femina, the title of which alludes to Virgil, Marling explores femininity in all its facets, this time directing her wisdom to an imagined daughter, a figure she describes as ‘The Girl’. It is this universalized listener that she feels she can now guide through life, or, as she describes it, “the chaos of living”. Exactly as she says, the album is like a ‘whisper’ – gentle, brooding snippets of advice that drift into your consciousness through Marling’s clear and soulful voice.

The opening track, ‘Alexandra’, sets the tone – it’s a reference to Leonard Cohen’s ‘Alexandra Leaving’, which ends with the lines: ‘say goodbye to Alexandra leaving, then say goodbye to Alexandra lost.’ In Marling’s song, she’s wondering “what became of Alexandra? Did she make it through?” It is a strong opener, one of the most powerful songs on the album. Marling was inspired to write it because, as she says, “there’re no suggestion that [Alexandra] has an interior life that’s anything more than being alluring.” So, she wonders “what did Alexandra know?” The urgency of this song implies her drive to delve more deeply into interiority, harking back to the lyrics of her own musical influences and (possibly) drawing upon a recently-acquired Masters degree in Psychoanalysis to wonder at the other side of the story. She probes into Alexandra’s inner life, drawing our attention to what the male perspective in the original song simply cannot tell us.

The quieter songs struck me the most, particularly ‘Blow by Blow’, the only piano-track on the album. It is gentle and sad, more ballad-like, with yearning lyrics like “knowing thunder gives away what lightning tries to hide”, and “sometimes the hardest thing to learn is what you get from what you lose.” The song has elicited comparison to ‘River’ on Joni Mitchell’s Blue: a momentary change in medium to convey something softer and more immediately reflective. Marling is often compared to Mitchell, with her impossibly wise lyrics, open-tuned guitar, light and airy vocal lifts – such as in the second track, ‘Held Down’– and in this album she perhaps most explicitly makes clear her musical influences. The last track on the album, ‘For You’, recorded together with her partner, who plays the electric guitar riff, is inspired by Paul McCartney’s solo work, particularly his song ‘Jenny Wren’ from the 2005 album Chaos and Creation in The Backyard. In other songs, such as the more upbeat, percussive ‘Strange Girl’, her tone resembles that of Bob Dylan. Musical progenitors aside, however, the album is intrinsically Marling – perceptive and nuanced lyrics, folk-rock, a beautifully breezy voice.

As she says, the album is stripped back to its essentials, most clearly embodied by songs like ‘Fortune’, with its beautiful, open-tuned picking. It is soft and steady, profoundly wise, with moments of interspersed lightness and soulfulness that fully display the agility of her voice. Marling has recently been featured in an episode of ‘Song Exploder’, the podcast in which musicians take apart one of their songs, where she talks about being inspired by Maya Angelou’s Letter to My Daughter to re-examine her own experiences as a young woman and seek out a similar, fictionalized ‘daughter’ figure as a way to shape them. It is a great accompaniment to the album, for those of us who can’t get enough of it. And, if you’re inspired to attempt some playing yourself, I can recommend her ‘Isolation Guitar Tutorials’ series on Instagram, where she takes you through everything you need to know about the tuning, strumming patterns and chord progressions of her songs.