CherwellIndependent since 1920.
News Oxford to remain in Tier 2 despite new restrictions in the South-East 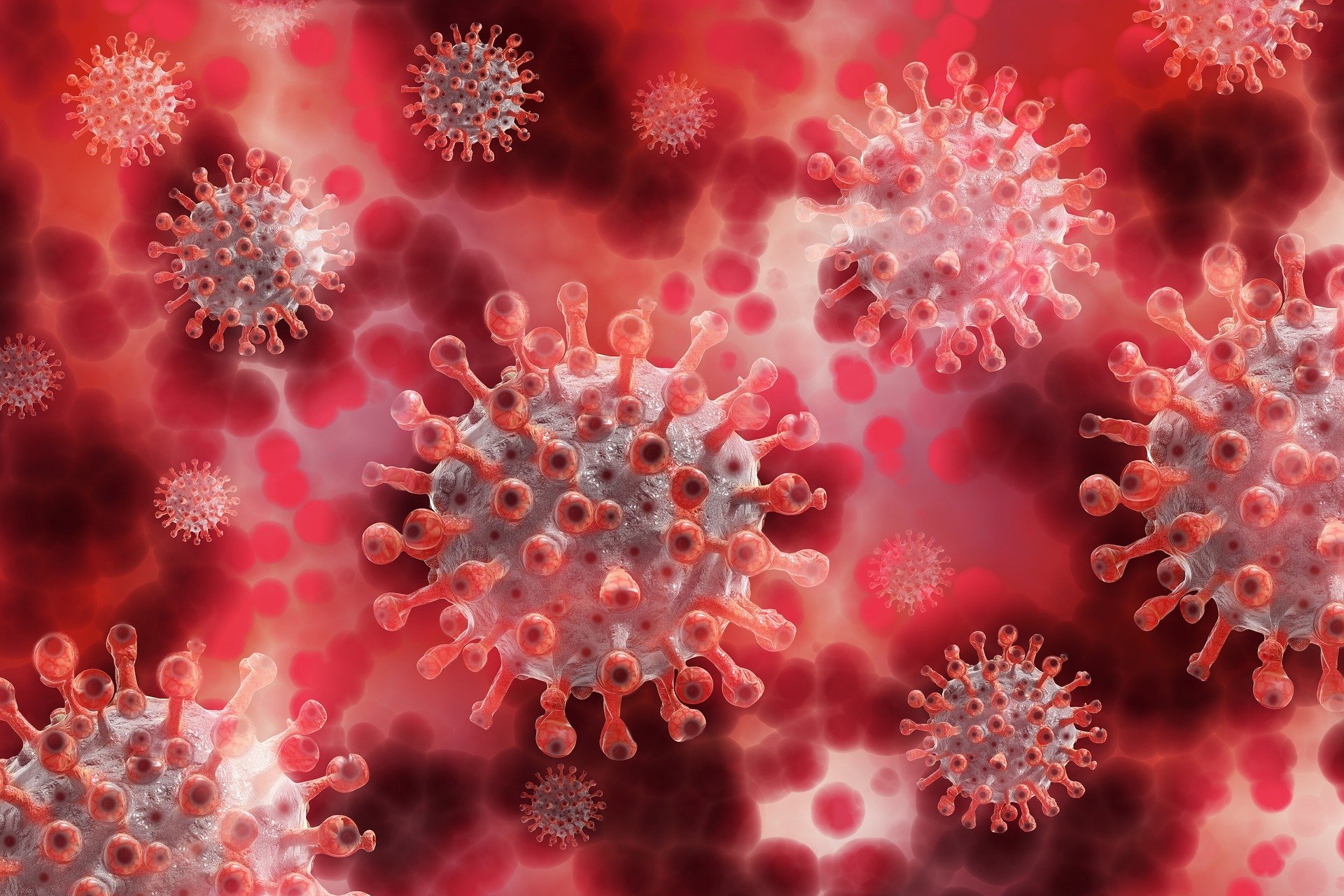 Oxford is to remain in tier 2 despite much of the South-East being placed under new, stricter tier 4 measures.

However, new rules for the festive period will apply to Oxford, with only one day of household mixing allowed on Christmas Day itself, rather than the five days originally proposed. Three different households are still able to meet for the day in areas outside of Tier 4.

Oxford will still be subject to tier 2 restrictions, as only areas in the South-East which are currently in tier 3 will be moved into the new tier 4. However, the neighbouring counties of Buckinghamshire and Berkshire will be living under the tougher rules.

The new tier 4 restrictions will resemble those imposed during the second national lockdown, with all non-essential shops closed and the public ordered to stay at home. Christmas bubbles are no longer permitted and travel in and out of the area is banned, with individuals only able to meet one other person from outside their household at a time in an outdoor public space. The new rules will affect about 17.7 million, with 17 million remaining in Oxford’s tier 2 level.

The new restrictions are being introduced following the discovery of a new, more infectious strain of the virus, which has seen cases and hospitalisations rise most dramatically in the south east over the last weeks. The measures are an attempt to contain the spread of the new mutation across the country and suppress the rate of infections locally, and will be reviewed by the government every two weeks.

It is not known precisely where the novel strain of coronavirus emerged from. However it continued to spread particularly quickly across the south east despite the lockdown measures taken in November to try and curb rising cases. Initial data suggests it could be up to 70% more infectious, although there is no evidence to suggest that it causes a more severe form of the disease.

In an announcement on Saturday afternoon the Prime Minister said that there was “no alternative” to the new measures and that “without action the evidence suggests that infections would soar, hospitals would become overwhelmed and many thousands more would lose their lives

“It’s with a very heavy heart we can’t continue with Christmas as planned”.

Professor Whitty, the government’s Chief Medical Officer, added that individuals who left tier 4 regions to spend Christmas elsewhere would mean a “significant risk” of the new mutation of the virus spreading to areas where it is currently less prevalent.

The full list of areas going into tier 4 are: