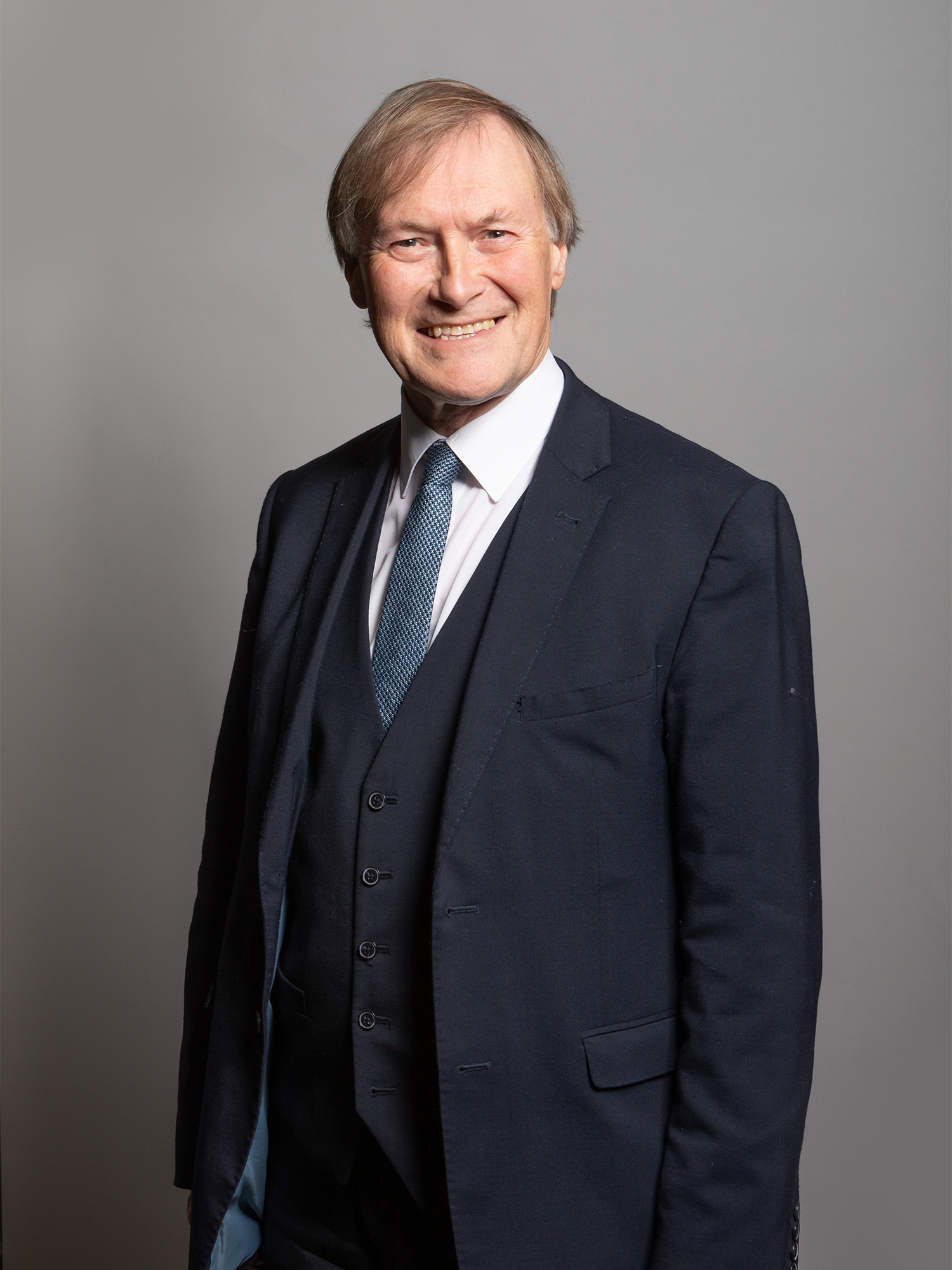 On the afternoon of October 15th, Leigh-on-Sea was shaken by the tragic stabbing and murder of Sir David Amess. Widely regarded as one of Westminster’s most admired and dedicated MPs, the outpouring of grief from across the political spectrum was profound. The ramifications of this tragedy stretch far beyond the borders of Amess’ Essex constituency, and after the second murder of a British MP in five years, now is the moment to reflect on how and why the rise of populism and the subsequent polarisation of politics has changed the way we treat our public servants.

Jo Cox’s murder in Leeds in June 2016 shocked the nation. For the first time since the 1990s, when Ian Gow was killed by the IRA, a sitting British MP was brutally murdered for doing their job. There were 26 years between those two tragic incidents, and now British politics is left facing the second deadly attack in five years. But what steps can we possibly take to ensure that this violence ends?

There was a lot of talk across news networks and in newspapers on the following day about increased security, changes to the way in which MPs do their jobs, and upping spending on personal protection in the name of preserving democracy. In reality, the problem is far larger and harder to solve. In the last ten years, the rise of populism has seen politics become more divided, more aggressive, and ultimately more violent than ever before.

It is important to remember that this is not simply a UK problem. Donald Trump’s election in 2016 marked a turning point in American and global politics alike. The success of populism helped by a rise in the use and exploitation of social media for political gain. The Capitol riots earlier this year serve as yet another reminder of how dramatically things have changed in such a short space of time: just a few years ago the idea of the US President defying the democratic process and calling on his supporters to “take the country back” by marching on the symbolic home of American free speech would have been impossible to comprehend.

That climate of hatred, created in the build-up to the 2016 presidential elections in the United States, has spread far and wide and it is perhaps only now that here in the UK we are seeing the true ramifications of how things have altered in our sphere. The Brexit referendum and Trump’s victorious campaign have been compared many times: both used social media to give a platform to lies and exaggerations, both captured the minds of a section of society that had been ignored and underinvested in for far too long, but most importantly, both fuelled division and hatred. The goalposts moved for what was acceptable in British politics in 2016, and they haven’t moved back. Huge numbers of MPs today have been forced to install panic alarms and security cameras in their homes and offices in an effort to protect staff, family, and friends. These days you will struggle to find a democratically elected official who doesn’t regularly receive online hate and even death threats.

The question of how to reverse the situation is a very difficult one to answer. Suggestions in recent days have often focussed on the removal of anonymity on social media. Problems exist here too: on a basic level there are plenty of platforms, such as Facebook, where anonymity doesn’t exist, and people are still happy to spout abuse and hatred. Radicalisation is almost impossible to stop in person, never mind online. Beyond that, the ability to remain anonymous is also key to allowing whistle-blowers and healthy critics to come forward and voice their political opinions without fear of consequences. What the country needs is a change in tone at the very top of politics, a change from the rhetoric of hate and division and a shift back towards healthy debate.

So, what next? Where do we go from here? It is all too easy for lawmakers to sit down in interviews and call for more stringent regulation of social media and put money aside for investment in personal protection. The truth is that the change we need is far more profound. We must return to a discourse of respect and understanding. British politics is characterised by the passionate and vocal defence of our personal beliefs, something very different to the violence and division often inspired by the leaders and politicians of today. The line has been crossed – now we must go back before it’s too late.