CherwellIndependent since 1920.
Culture Books Review: ‘Beautiful World, Where Are You’ 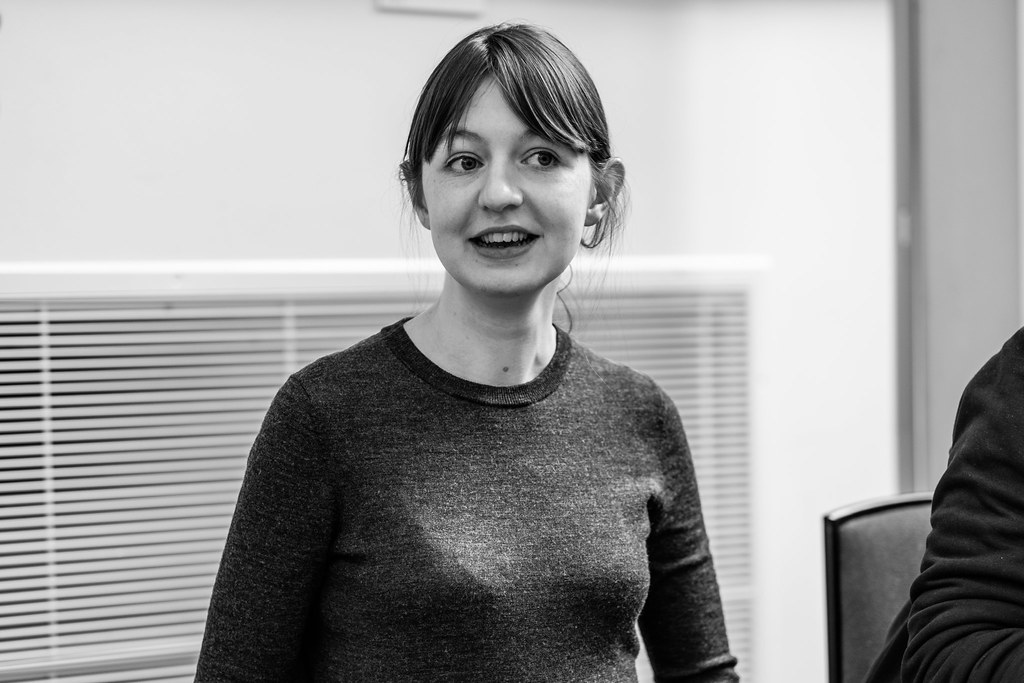 Sally Rooney’s new novel Beautiful World, Where Are You starts with a tinder date in a hotel lobby bar overlooking the Atlantic. Alice Kelleher is a twenty-nine-year-old novelist who finds herself on the west-coast of Ireland following a breakdown in New York. Felix is a local who works in an Amazon-esque warehouse. From the very beginning Rooney sets up the parameters of their relationship clearly based on class: Felix rents with friends from work, living in a semi-detached house on an estate described on google maps as a “network of white streets on a grey background”. Alice has a million euros in the bank, a fraught emotional self, and has been given the use of a large old rectory belonging to an artist friend: “It’s much too big, obviously” and “they’re not charging me any rent”.

On the other hand, it’s also a novel about Eileen, Alice’s friend from Trinity College, introduced through an email correspondence with Alice. She works at a literary magazine formatting the full stops in “W.H. Auden”, going to a café to read The Karamazov Brothers and moping about an ex-boyfriend, by looking at his social media with the bleak bio: “local sad boy. Normal brain haver. Check the SoundCloud”. By contrast, Simon, her on-and-off childhood friend-come-love interest, works in politics for an obscure left-wing group and advocates for relatively good things, he had studied Philosophy at Oxford (and for good measure is a Catholic).

From the very set-up the premise is typical of Rooney’s previous two books: the characters’ relationships are constructed through ambivalent power-dynamics; social and economic factors (class, financial background, education, religion, family history) and individual personal forces, (by and large, mistakes and miscommunication). Rooney has always been fascinated by how these things intertwine, how structural factors like politics and the economy can influence everyday life. In an interview about her own Marxist politics, she talks about these interlinking ideas within the scope of novels, about the investigation of how “class as a very broad social structure impacts our personal and intimate lives”. In one particular scene Alice walks into a local supermarket and writes in an email to Eileen that it was a “culmination of all the labour in the world, all the burning of fossil fuels and all the back-breaking work on coffee farms and sugar plantations. All for this!”. – “I thought I would throw up”. Needless to say she still buys her sandwich.

While Rooney wants to make it clear that these characters are made by a complex process of personal and structural factors, the characterisation of these effects comes across as largely typical liberal nihilism: evident contemporary issues are discussed but focus by and large as background. Brexit, climate change, culture wars and fame form a seemingly endless indulgent discourse with no real direction or purpose. Instead, there seems to be an obsession with providing binary opposites within her characters, which comes across as a litany of clichés. Felix is both bad because he watches hardcore pornography but is good in the fact that he likes and gets along well with dogs. Eileen presents her vulnerabilities through the online-stalking of her ‘sad boy’ ex-boyfriend, her tiny apartment, and meagre salary, while Simon can promise his traditional Catholicism, do-gooder job in the Irish government. Alice’s sexual voyeurism is linked to her financial position in allowing Felix to come to Rome with her expenses paid. Felix’s working-class cliché borders on the offensive, or serious ignorance at best, presenting a character who has to literally defend his intelligence: “I can read by the way… I’m not great at reading, but I can read. And I don’t think you really care anyway.” When these minor power-plays slowly unfold and catalyse at the end of the novel, involving a major confrontation between Alice and Eileen, a knocked-over chair, and a wine glass smashed on the kitchen floor, we’re left wondering what the entire point of these relationships was in the first place.

In a more welcome departure, the framing of the novel from different perspectives, broken up by long email-passages between Alice and Eileen, provides an interesting string through which the plot is thread through. If anything, these emails provide greater flexibility for Rooney herself to get her opinions, somewhat, across: Alice, a famous novelist grappling with fame, is an ample nod to her own experience. At their best, these emails provide real insight into celebrity-culture, privacy, and the publishing industry. Rooney appears deeply disturbed by the commodification of her own work, the idea that fame is seemingly random, people “very rapidly, with little or not preparation, into public life, becoming objects of widespread public discourse, debate and critique”. Fame is an obvious double-edged sword, there is no new ground to be broken here, yet in the context of the unrelating discourse on Rooney’s own novels, which saw herself remove her social media, it is interesting. Alice becomes a way in which Rooney can express her dissatisfaction with the contemporary publishing industry, while being able to anonymise her voice through the nature of fiction: “When I submitted the first book, I just wanted to make enough to finish the next one. I never advertised myself as a psychologically robust person, capable of withstanding extensive public inquiries into my personality and upbringing”. By consequence there is, at least for Alice if not Rooney, a kind of nihilism in the point of writing, “no will even remember me, thank god”.

However, these email fragments also contain some of the worst and most indulgent parts of the novel. Alice and Eileen appear almost at complete opposites to how they are otherwise portrayed through these emails, as precocious, privileged actors displaying a kind of over-intellectualised ignorance. On the whole some of the phrasing appears mundane: “I’ve been thinking lately about right-wing politics”; “the idea of ‘conservatism’ is in itself false, because nothing can be conserved, as such”. While the emails seem to be there to present both characters as sort of kitsch intellectuals, they make them seem condescendingly out of touch, if not vapid. Further statements like “at the moment I think it’s fair to say we’re living in a period of historical crisis, and this idea seems to be generally accepted by most of the population” — or that studies show “people have been spending a lot more time reading the news and learning about current affairs”, are just pointless. Instead of giving real insight into both of these characters we are left with a portrayal of them as ignorant at best, completely out of touch at worst. Throughout the novel Alice and Eileen are not consistent moral arbiters, they are not presented as being unread or necessarily stupid, but the emails portray them at their very worse: tedious, indulgent discourse-hunters who hide behind intellectualised language.

In moving away from Normal People, Sally Rooney is herself seemingly reacting to the consequence of fame as a structural process which is acting on her, as well as her characters. And in reconciling all these forces there is an inner tension, both from the very structure of the novel, in how to reconcile all these pressures of modern life, something which is a whirlwind, a pandora’s box of emotional entanglement. In some sense the novelistic choices around structure seem to reflect a growing wish from Rooney’s end to put more politics into her writing, or at the very least to offer some critiques. However the departure breaks little new ground, revolving around a bundle of overworked cliché. Consequently, this isn’t such a radical departure from Normal People, or even Conversations with Friends, it is still very much the same Rooney-esque novel, with a somewhat unsuccessful attempt to move away from her past work.