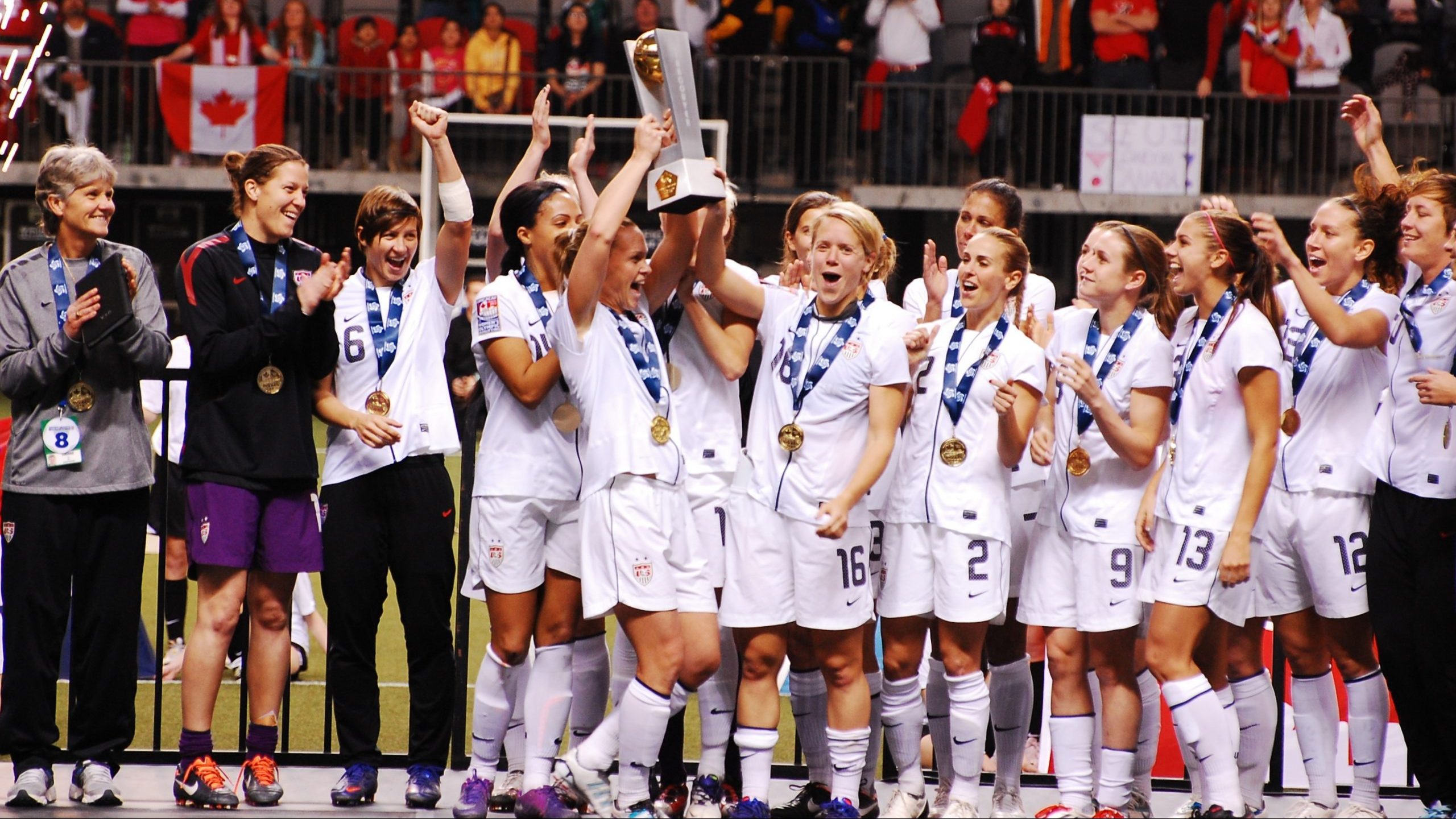 Tuesday 22nd February will undoubtedly be remembered as a monumental day for women’s sport both in the United States and around the world.  It was the day that the United States Women’s National Team (USWNT) and their governing body US Soccer settled in court for $24m and pledged equal pay across all competitions.  However, as consequential as this might seem on the surface, the deal is full of holes and the real fight for women’s sport is only just beginning.

It might have come more than two thousand days after their original complaint to the Equal Employment Commission and it over a thousand days since entering into a court battle but last week the USWNT did finally get their deal.  Captain and two-time World Cup winner Alex Morgan called it a “monumental step forward” and “an incredible day”.  She went even further when speaking to Good Morning America, stating: “It’s great to take that step forward. I not only see this as a win for our team or women in sport but for women in general.”  Teammate and campaigner Megan Rapinoe agreed when she said: “I think we’re going to look back on this day and say this is the moment that US Soccer changed for the better.”

USWNT are the most successful side in women’s football.  Four-time World Cup winners and five-time Olympic champions, their achievements dwarf those of any other nation and are on a completely different planet to those of their male compatriots.  And yet, on average US Soccer formerly paid the women’s side just 89 cents for every dollar that the men earn.  That is leaving out the bonuses that the men take home from major tournaments, double that of their female counterparts.  As a result, in May 2020 the full women’s squad sought $66 million in damages in court and so began the trial that ended last week.

Plenty of arguments arise time and again on this issue across different sports and countries.  We hear that the prize money offered by governing bodies is miles apart (a true and sad fact: FIFA pays out $440m for the men’s world cup compared to $60m for the women’s event) and that the TV revenue from women’s sport doesn’t even compare (often correct).  The fact of the matter is though that none of those or the other standard arguments stands up in the case of the USWNT, such is their success and popularity.  They win world cups, the men struggle and sometimes fail to even qualify, they get the nation tuning in whenever games come around whilst the men’s side are desperately trying to use social media to attract new audiences.  In this case and bearing in mind the concept of performance-based pay, it was nearly impossible to see why US Soccer wasn’t splitting pay at least evenly.

So, on the surface, this deal seems like a huge win for everyone.  Two million of those dollars have been set aside for “USWNT players in their post-career goals and charitable efforts related to women’s and girls’ soccer”, the team have their money, and the governing body appears to have made substantial commitments regarding the future of women’s sport.  Unfortunately, after the initial excitement, it has emerged that that isn’t exactly the full story.

For starters, the $24 million that was settled on pales in comparison to the $66 million that was being sought by the women after a group of economists outlined that as a fair sum.  The legal fees on top of that mean that it is hard to say how much of that money will actually end up in players’ pockets.

Goalkeeper Hope Solo was quick to point out this fault with her tone a stark contrast with teammates Morgan and Rapinoe.  Referring to the CBA she tweeted, “It doesn’t exist yet and is not guaranteed. … If the players had ever been successful in negotiating an equal CBA, there would’ve been no reason to sue the federation in the first place.”.

The current agreement expired at the end of last year before being temporarily extended until the 31st March, meanwhile the men have been playing on the same expired deal since 2018.  Reaching a new deal that includes the terms of equal pay will be far from straightforward given the fact that US Soccer are already in trouble financially and few believe that it is coming any time soon.

Beyond the American border, the pace of change appears even slower.  Vastly different television incomes mean that the top division in this country, the WSL, offers just £500 000 total to all its teams.  By comparison, the male Premier League offers total payments of £2.5 billion.  The FA cup pays out £25 000 to its female winners, just 1.4% of the £1.8 million the men receive.

The examples of pay gaps are endless and bridge both borders and sports.  Some such as tennis and cricket might be doing better but the truth is that no sport is anywhere near where it should be.  So, whilst it was a win for the USWNT last week, we must be cautious not to overestimate how much is still left to be done.