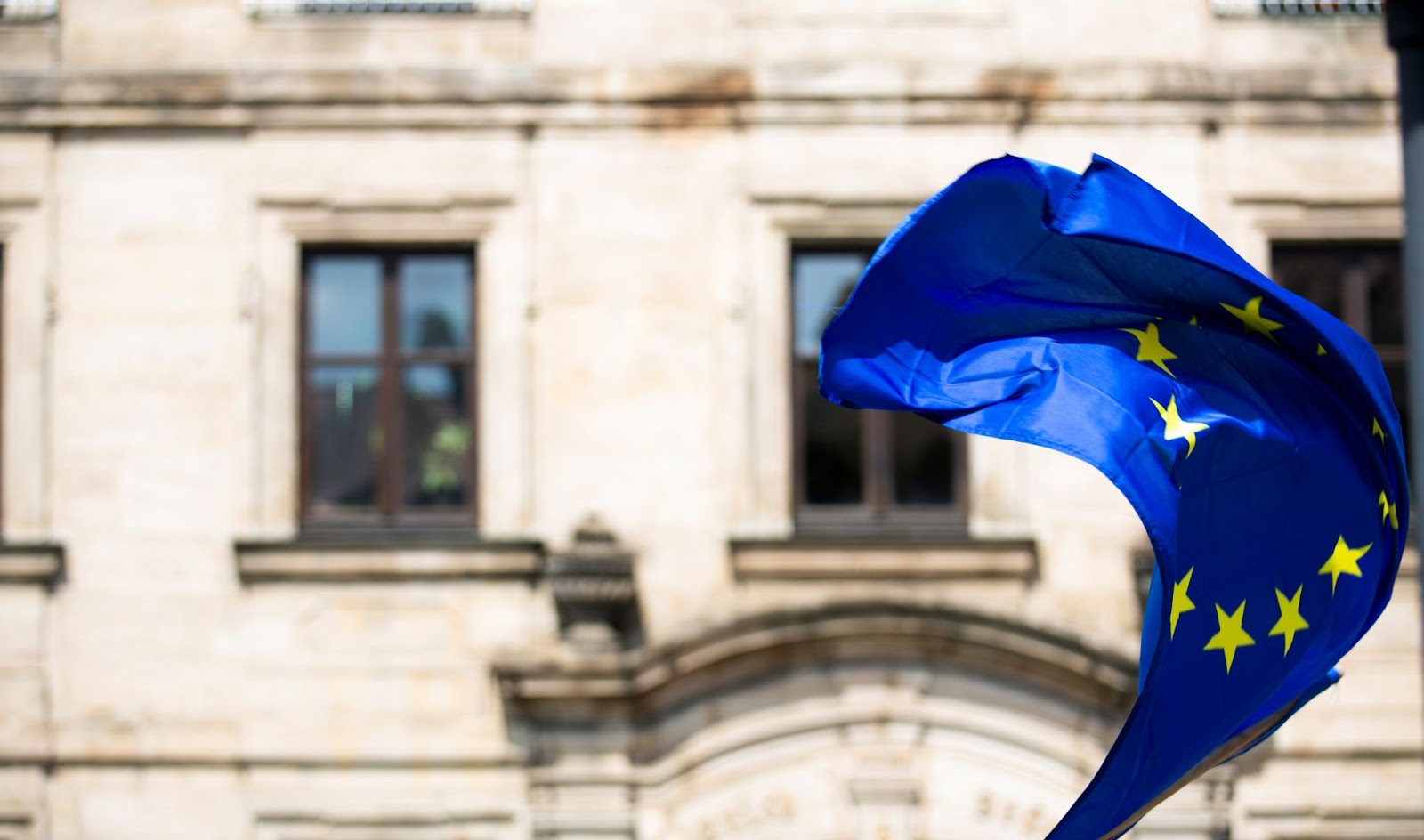 The number of pupils admitted to Oxford University from EU countries has halved in the past five years, according to the University’s annual admissions report, which also indicated that the decline was expected as a result of Brexit. Elsewhere, the data showed continued growth in the number of state school pupils and applicants from China.

The admissions report revealed that the average number of EU admissions has fallen from an average of 260 over the last four years to 128 this year. Whereas students from the EU made up 8% of undergraduates admitted five years ago, that figure now stands at just 4%. Brexit negotiations raised questions over changing fee structures for foreign pupils with the government, and the bloc failed to agree on a replacement for the previously popular Erasmus programme. Erasmus is an EU programme that provides free movement and education exchange between registered universities and institutions, but the UK withdrew from the scheme following Brexit.

Vice-Chancellor of the University Louise Richardson said that the decline in EU admits “was expected as a result of the changing fee regime occasioned by Brexit, but it is stark.”

The decreasing trend was also noted by the Universities and Colleges Admission Service (UCAS) who stated that students from the EU had submitted far fewer applications in the UK higher education system after the Brexit withdrawal. UCAS figures highlight that only 31,670 EU students applied in the 2020-2021 period — 50% less than before Brexit.

The statistics on state school admissions paint an increasingly positive picture, however: in the last five years the number of successful applicants from the sector has increased by 10% to 68%.

To further its progress in this area as well as increase application numbers from the state sector, the University is launching a foundation year programme named Astrophoria. The project is entirely funded by a private, anonymous donor and will fund 50 students for one foundation year, starting in 2023.  As well as course fees, the fund will cover living expenses and accommodation in full.

According to the announcement, the fund will look to support those with “significant academic potential, but who have experienced severe personal disadvantage or a disrupted education which has damaged their ability to apply for an Oxford undergraduate place.”

“We are delighted to announce the launch of the Astrophoria Foundation Year, which will have a transformative impact on the lives of the smartest students who have experienced grave disadvantage,” Richardson said. “The programme will enable us to accelerate the progress we have made, as demonstrated in our annual admissions report, in broadening the socio-economic backgrounds of our undergraduate students. I am deeply grateful to the generous donor who shares our belief in the power of education and our commitment to identifying and nurturing talent.”