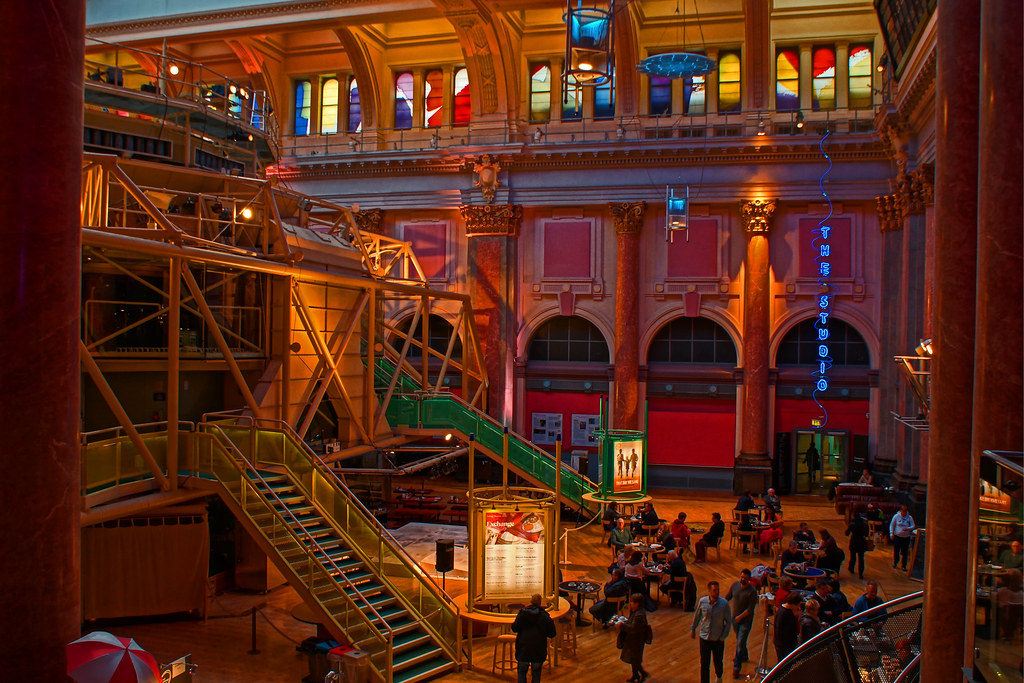 The power of identity is arguably greater today than ever before. The stale, collective “British” identity is slowly being pervaded by the vibrant diversity which has been masked for too long. The threat facing regional theatre is therefore even more surprising. As its funding is being cut, it is not mere entertainment for the coffee-table-book-owning middle class which is fading, but the creation and evocation of voices which finally speak to individuals, in all their diverse glory.

Theatre was created to entertain all groups of society. Crowds were certainly divided by wealth and class (money would obviously buy the best seats), but plays were intended for the entertainment of all. Examples of this can be found right from the dawn of theatre with the Greeks and Romans, into the early modern period. National theatre boomed in the 19thCentury due to wide-scale social upheaval across the continent. However, a by-product of this was the increasingly limited focus on the middle-class audience; theatre was suddenly for the few, not the many.

Enter regional theatre. Regional theatre gained huge significance as it was the only way for many to see a performance on stage. The exclusivity of national theatre is slowly being reversed but for many, regional theatre still fills that gap; many local theatres are non-for-profit organisations which allows them to keep costs as low as possible, thus reducing the financial burden for the audience.

London-centricity also presents a problem; regional theatre has been vital for facilitating the existence of the theatre outside of the capital. The West End undoubtedly remains the centre of the UK’s theatre industry; the annual Edinburgh Festival Fringe is possibly the only thing that comes close. Yet there is a vast distance between these two, which means significant costs are inevitably incurred for visits to these theatre scenes. Accommodation and travel bump up the cost of a trip to the theatre drastically but having a local theatre within 30 minutes eliminates the need for overspending.

To claim that the regional theatre of Manchester was the sole drive behind my ambition to work in theatre in the future would be conveniently twee. However, it has certainly had an invaluable impact on my life and perspective. Even things as simple as hearing my own accent in its rough, unaffected form have had an astounding resonance. Here in Oxford, I’m constantly reminded that my accent sticks out like a sore thumb amongst most students and performers; the number of times I’ve been asked in auditions whether I’m ‘putting the accent on’ attests to how underrepresented regional identities are in the general body of theatre in its southern existence. At home, however, instead of hearing another rendition of ‘To be or not to be’ in a Cumberbatch-esque accent, the Mancunian Hamlet draws upon the voices which have surrounded me throughout my life. There’s a shared experience between the audience and actors on the stage; they speak as we do, which makes the characters seem just that little bit more relatable. Back in 2018, Bryony Shanahan directed the play Queens of the Coal Age, written by Bolton born Maxine Peake. It followed the true story of four women who fought against the Colliery pit closure in the early 1990s. There were no Shakespearean sword fights in it, but the play’s power came from the honesty in its identity. It was a piece of writing about the north, created by the northern, for the northern.

The Royal Exchange is the most renowned creator of original regional theatre in Manchester. The theatre has staged over 125 world premiers and works exceptionally hard to represent the region’s vast diversity in it’s work. Both The Young Company (for people aged 14-21) and Elder’s Company are just a couple of ways the theatre involves many unique identities. The company pitch themselves as a theatre where everyone is equal and heard, even down to the beautiful round-shaped auditorium, which the company themselves describe as ‘powerfully democratic, a space where audiences and performers meet as equals, entering and exiting through the same doors’. The Local Exchange is a scheme which creates three-year residencies in communities across Greater Manchester, building relationships with local partners such as housing association, libraries and food banks. This just shows how regional theatre can woven right into the fabric of communities, its impact extending far beyond the auditorium.

With a desire to explore the root of a region’s identity and flourish in its uniqueness, regional theatre has the potential to redefine theatre. The Royal Exchange’s Young Company moved from the confines of their physical stage to give a promenade performance in a network of Victorian tunnels beneath the theatre, exploring the underground nature of Manchester’s gay culture, both past and present. This just goes to show the power of the theatre to voice the parts of our cultural identity which are too often silenced.

The development and sustainment of regional theatre is predominantly reliant on funding. In 2000, the Boyden report under the then Labour government promised £25 million to regional theatre. In 2018 the government established a £20 million Cultural Development Fund with Arts Council England which allows areas to bid for up to £7 million to fund projects in specific areas (rather than specific venues or art forms). The fund is based of Hull’s 2017 City of Culture initiative, which saw theatre and performance venues experience a 30% increase in audiences in its first year, with 95% of the city’s residents engaging in at least one arts activity. Holistic approaches such as this are highly beneficial as they encourage thorough cultural and regional developments which engage with people on a greater range of levels.

Yet some companies are still at risk; non-for-profit producing houses like the Royal Exchange have had their funding cut under government reforms, forcing them to become even more reliant on charitable funding from both organisations and the general public. Inadequate funding also leads to rising ticket prices to meet the demanding costs of running a theatre. These increased prices contradict the entire purpose of regional theatre and the creation of that rich identity. Theatre returns to being accessible for those who can afford it, and its elitist reputation is sadly reinforced rather than deconstructed.

Theatres must alter to accommodate these cuts; for the Royal Exchange, this means moving many rehearsals and a significant amount of its work to London. Is this an indicator that regional theatre will be forced to give up its regional status to migrate back to London, where greater investment makes it more sustainable? Certainly, much regional theatre has a metropolitical focus; local theatre does exist, but funding naturally gravitates to the larger-scale theatre in the city. Perhaps this demonstrates the necessity for continued funding to extend the influence of regional theatre out of the city and make it even more local.

Under the current strain on funding in the education sector, emphasis is being placed on the Ebacc, which leaves the arts trailing behind. A January 2018 BBC study found 90% of secondary schools had made cuts to at least one creative arts subject. With fewer opportunities to promote the arts in schools, a significant mode of cultivating interest in the future generation is threatened. If young people aren’t exposed to the arts, including theatre, then it will appear inaccessible and there will be little motive to explore the regional theatre right on the doorstep.

The threat to regional theatre isn’t one which will be magically fixed by HS2, but it can be tackled through the protection of funding and a belief from those of all walks of life that their voice is relevant. The theatres’ continued dedication to accessibility and the public’s active desire for engagement with theatre are both vital for ensuring regional theatre remains viable. Peake’s motivation for writing Queens of the Coal Age seems apt to summarise the vital role of regional theatre: ‘We need to show them that we are still here. We still have a fight in us and we won’t roll over’. It’s this brazen determination to champion local identities which gives the theatre its ability to liberate universal meaning in the way regional theatre deserves. 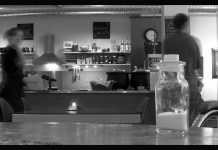 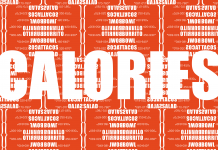 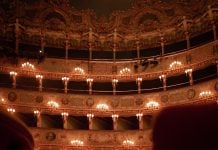