CherwellIndependent since 1920.
Comment Opinion – Why this government boils my piss 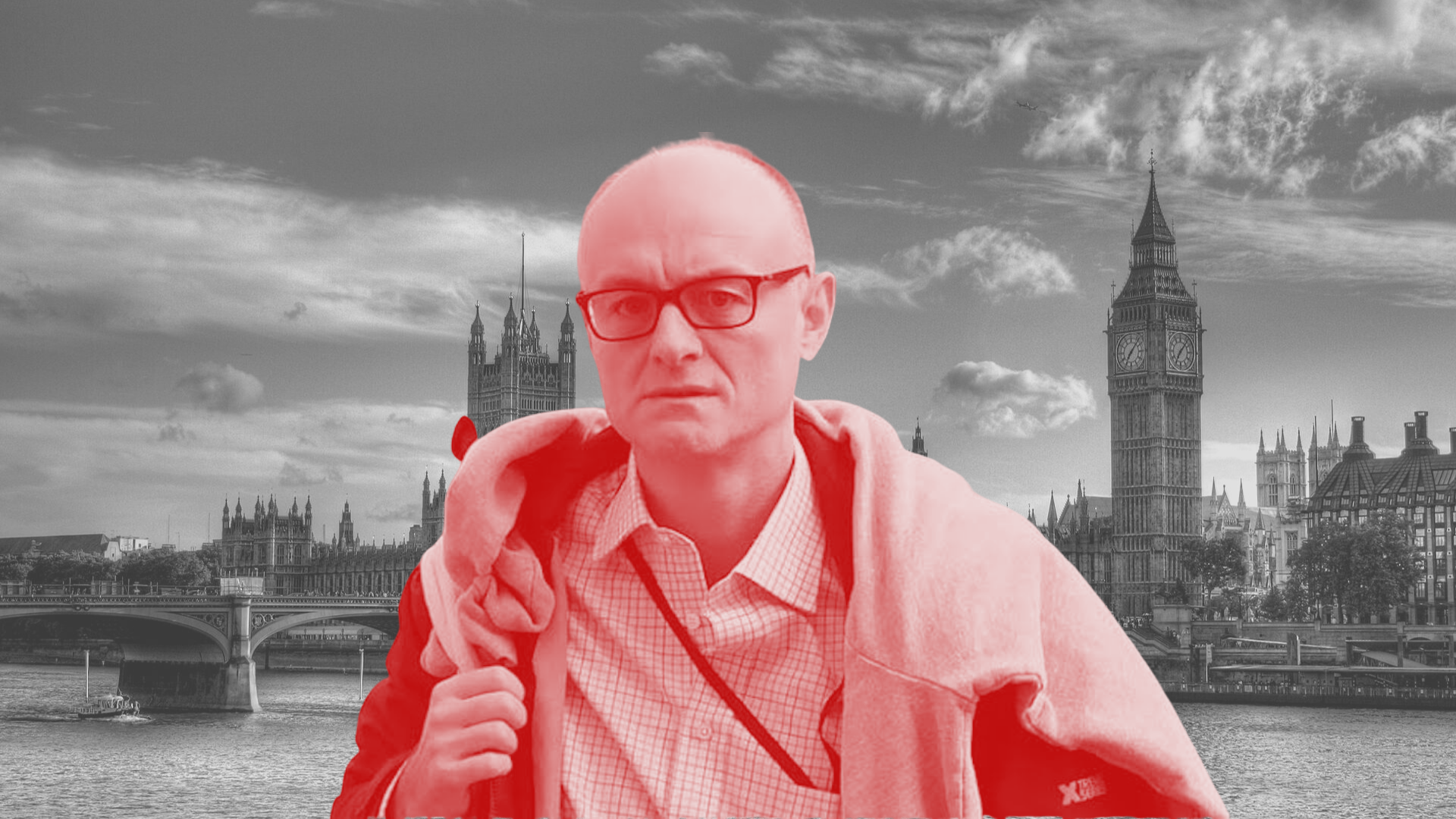 First, I must admit I’m a leftist, I have my biases and I am certainly not a Boris Johnson fan but one consistent theme I have seen in this government’s response to COVID-19, especially over the last week, has been sheer hypocrisy. The defence by senior members of the government of Dominic Cummings’ breach of the lockdown rules is the most recent, glaring example of this.

Matt Hancock’s integrity is something I have questioned for a while since his branding of Boris Johnson as “dangerous” only days before backing him as leader and his similar rejection of suspending Parliament before ultimately backing it in government. His defence of Cummings was the nail in the coffin. On the 6th of May Hancock said Neil Ferguson, a government adviser who broke social distancing rules was “right” to resign and that social distancing rules are “very important and should be followed”. Fast forward a few weeks and it is revealed another important adviser, the Prime Minister’s right-hand man, has broken the rules. The same response? Of course not. Hancock tweeted it was “entirely right” for “Dom” to seek childcare for his toddler.

Michael Gove also weighed in on the debate on twitter stating, “caring for your wife and child is not a crime”. That is undoubtedly true but is also completely irrelevant. The argument is that Cummings broke the lockdown rules which is a crime, a crime introduced by the government Gove is a part of. I have read the regulations and as far I can see caring for your family is not a defence to breaking them. Nor are ministerial tweets a defence for crimes last time I checked.

Boris Johnson had gone M.I.A over the previous two days (presumably hiding in the Downing Street fridge), the silence was deafening. His eventual response was a car crash. The UK’s worst Churchill tribute act set out his case that Cummings’ actions were “responsible”, “legal” and done with the “overwhelming intention of preventing the spread of the virus”. The Prime Minister is wrong, it is clear he broke the regulations once if not twice. Travelling to a second home is explicitly what the government had been telling us not to do and was the reason the Scottish health chief was forced to resign only weeks ago! Cummings’ actions were not those of a man attempting to “prevent the spread of the virus” they were the opposite.

Although there is undoubtedly an element of this being a witch-hunt to remove Cummings, it is, at its core, a matter of principle. If you don’t hold your top adviser to account for failing to follow your own rules how can you expect anyone else to follow them? The answer from the Prime Minister was (uncharacteristically) clear: it’s one rule for us and another for him and his pals.

This was not the only time this week the Prime Minister showed himself to be a bumbling hypocrite. The post-Brexit immigration bill, introduced into Parliament on Monday, declared that care workers were “low-skilled” and that new foreign care workers would be subjected to surcharges on entry to the UK. This was until the government was forced into an embarrassing U-turn by Keir Starmer and the Labour Party. The people the government label as “low skilled” are those currently keeping the country going; they are the very people that this government clap for every Thursday, the type of people who Boris Johnson admitted saved his life. They clap for them with two hands and slap them with the other… three-handed monsters.

The final dose of hypocrisy is shown in the government’s similar U-turn on the problem of homelessness. The government set out its commitment to solve homelessness by 2024 in December last year. Fast forward to the outbreak of COVID-19 and they were able to get most people of the streets in two days. Why were they able to do this so quickly? Because suddenly homelessness became a problem for them. Fearful that COVID-19 would spread among the homeless they quickly took action to house people. Admittedly homelessness is a far easier problem to solve with hotels laying empty. But what it does show is that homelessness is a choice for government, it isn’t inevitable and with the will to solve it can be done, and fast.

Events during this pandemic have highlighted this government does not care about ordinary people. It is one rule for them and their pals and another for us. “Arrogant and offensive”, this government are “truth twisters”. Shout out to the Civil Service twitter page for that last quote.