CherwellIndependent since 1920.
News Students speak out against new government guidance for universities 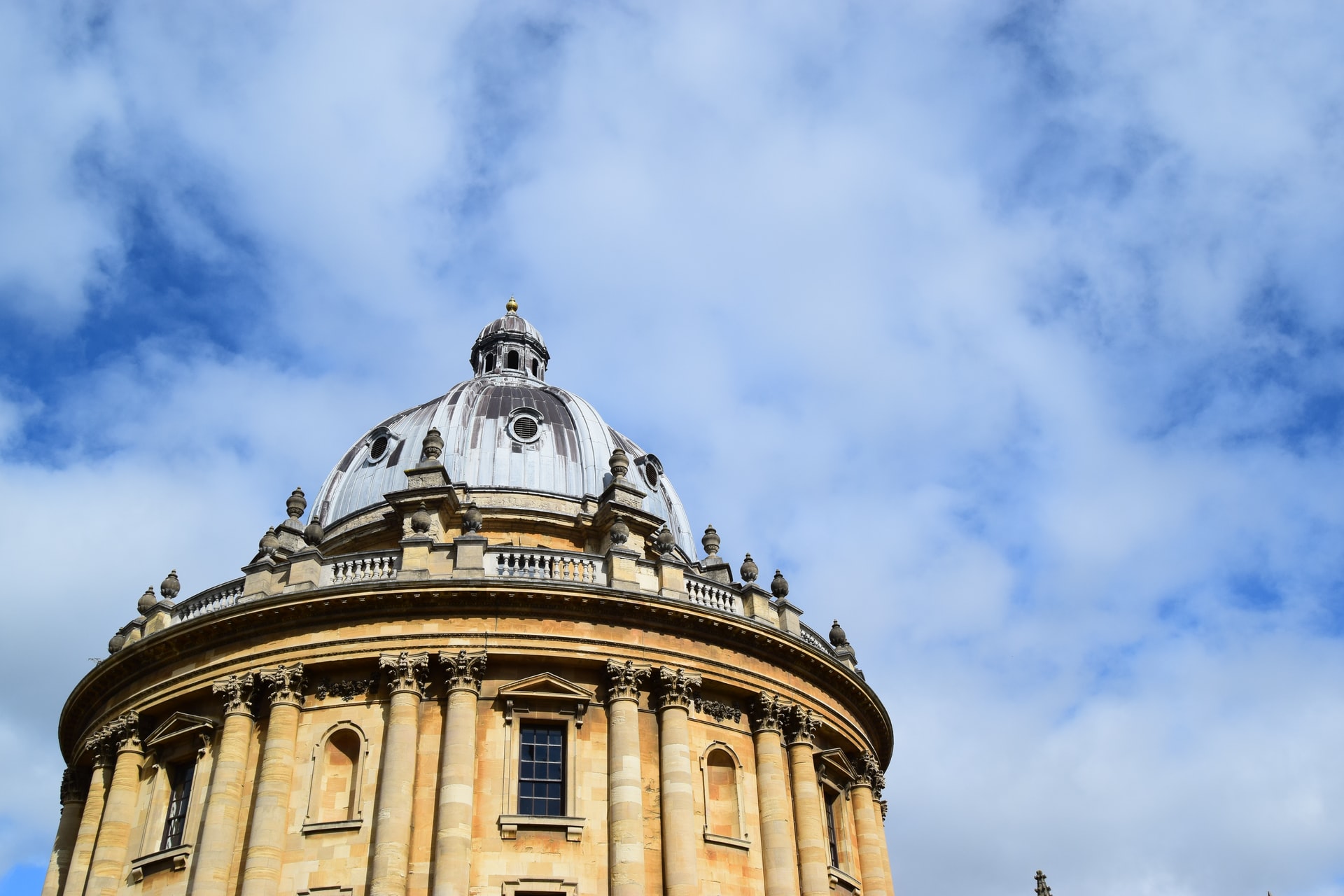 On Tuesday, the government confirmed that students on non-practical courses and those not included under current exemptions would not be allowed to return to in-person teaching until the 17th of May, as part of step three of the reopening roadmap. This comes after mounting uncertainty around University returns after it was initially believed that government guidance would be delayed until after the Easter holidays. Cherwell has collected the opinions and testimonies of students on the updated guidance.

Katie Bowen, a student at the Queen’s College, told Cherwell: “It’s beyond frustrating. When we weren’t allowed back for Hilary, we could see the figures rising and the reasoning behind staying at home. But now, when beer gardens, zoos, theme parks and so much more are open, it’s just ridiculous that we can’t return to uni. This government claims education is a priority but it very clearly isn’t.”

James Green, a Classics and English student at Exeter College, told Cherwell that he believes that “the stark absence of any detailed statistical explanation for the decision published on Tuesday makes an utter mockery of the ‘data, not dates’ maxim the government have repeatedly fallen back on this year.”

“In the context of the relaxations which went into force on the 12th, delaying widespread student returns until May 17th suggests nothing short of a disregard for the value of higher education, and will seem completely illogical to those of us who experienced the rigour of a COVID-secure university in Michaelmas. For most of us freshers, this is the second time that the government has played fast and loose with our education in under a year, after the A-Level fiasco back in August.”

Debora Knut, a Spanish student at Trinity College, told Cherwell: “I haven’t been back at Oxford since Michaelmas Term of 2019, because I had to suspend my studies due to a brain tumour diagnosis and just as my suspension ended students weren’t allowed back by the government. I really miss it. It took a huge toll on me to not only go through the aforementioned diagnosis but to then be isolated from my peers. I’ve now been allowed to return on welfare grounds, but it was embarrassing and painful to have to mull over my personal issues so that they could be presented as a petition just to be able to be at Oxford.”

“I am so lucky that I was not interrogated and my reason for returning was handled sensitively, but I know this isn’t the case for many people across colleges. Having to bare your soul in exchange for being at university (and sometimes even being rejected after doing this) is so unfair. The fact that we pay fees should be enough reason to be back. Lateral flow tests are readily and frequently available to students which means we are able to be safe, making it that much more frustrating that the government seems to care so little about us.”

Anvee Bhutani, a Human Sciences student at Magdalen College, told Cherwell: “As an international student it seems like the government has led us on for a year now with the prospect of returning to normalcy and in-person teaching, but their own poor decisions have inhibited these plans from coming to fruition. I believe we should not at all be mandated to pay the full amount for university considering the short duration we went back for.”

“To me, it is especially unfathomable that I have to pay £27k for what someone described well as a ‘glorified book club’. Even though I’m able to be back in college, a lot of my friends are not able to be [and] I’m losing out on the experience of going to events, being part of societies, interacting with people.”

“Oxford is obviously limited with what they can do and is bound by government guidelines, but given they have the closest contact with students, it was expected that they would put the weight of their big name and legacy behind lobbying the government. Unfortunately, this has not been at all done, and despite this fact, the University is continuing to hold us to the same academic standards. We have once again been made scapegoats in a decision that is hugely disappointing.”

Daniel Dipper, a student at Magdalen College, told Cherwell: “I know I have been lucky that I’ve had a good set of tutors who have been responsive to my emails, I’ve been able to work with online learning, and I’ve had generous financial support from my College which has helped me to purchase the academic books necessary for my course. I know [that] compared to many other universities we are lucky in the financial resources some Colleges are able to afford.”

“However, the pandemic has still massively disrupted my learning, led to me knowing few people at university very well, and has meant I have spent more time in a tiny room in my childhood home than I have at university. I’ve had COVID-19, it was terrible, and I still to this day suffer the debilitating effects of this disease, and I know some lockdown measures have been needed to conserve healthcare capacity and save lives, but university students just haven’t been on the government’s radar. I am pleased universities are now part of the roadmap, however, they should always have been – universities must not be forgotten in this way again.”

Kwabena Osei, a student at Corpus Christi College, told Cherwell: “Having previously understood the importance of preventing a huge spike of COVID-19 within the student community, I fail to understand the justification behind the Government’s actions. It is hypocritical to allow large department stores to reopen fully, yet prevent in-person teaching (that happens on a much smaller scale) from taking place.”

“Students this year have already had to sacrifice so much – and I feel at this point a £9,250 price tag hard to justify given the scale of disruption. Returning on the 17th May leaves roughly 4 weeks of in-person teaching, and with many students having exams at the end of Trinity, the short amount of time left in the academic year only adds to the pressure caused by insufficient online teaching, a lack of access to resources, and little support from the University”

Connie Claxon, the JCR President of Worcester College spoke to Cherwell on behalf of the ‘Our Turn to Return’ campaign, whose petition for returns has now reached over 10,000 signatures.  “The news that students on non-practical courses cannot return to university until 17th May has been absolutely devastating for students. Why is it that students can now go to a zoo or theme park but we cannot return to university which we pay over 9 grand a year for?”

“Allowing all students back to university would not result in the mass migration of students that the government seems to be implying because 76% of students were already living in their term-time accommodation last term, it is only the final 24% that has been left out once again. We have launched a campaign called Our Turn to Return and a petition that is now at nearly 10,000 signatures and with enough support we really hope to be able to turn this dreadful decision around.”

A spokesperson for the Oxford SU told Cherwell: “‘The recent government announcement is disappointing for many students as once again the government has failed to prioritise students and recognise the significant challenges so many students are facing.”

“We are working with the University of Oxford and its colleges to understand the implications of the announcement and are calling on the University to update students as soon as possible. We remain concerned about the inconsistency about how the government guidance, particularly around exemptions to return, is being applied by colleges and we continue to lobby for colleges to allow students to make their own decisions about whether they fall under the exemptions and to facilitate student’s return as requested.” 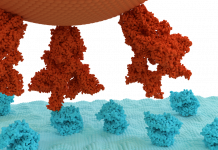