Auntythetical: On dreams and realities of ‘return’

Amal Salar-Hashmi (she/her) inaugurates her column on balancing expectations with self-fulfillment as a Desi girl. 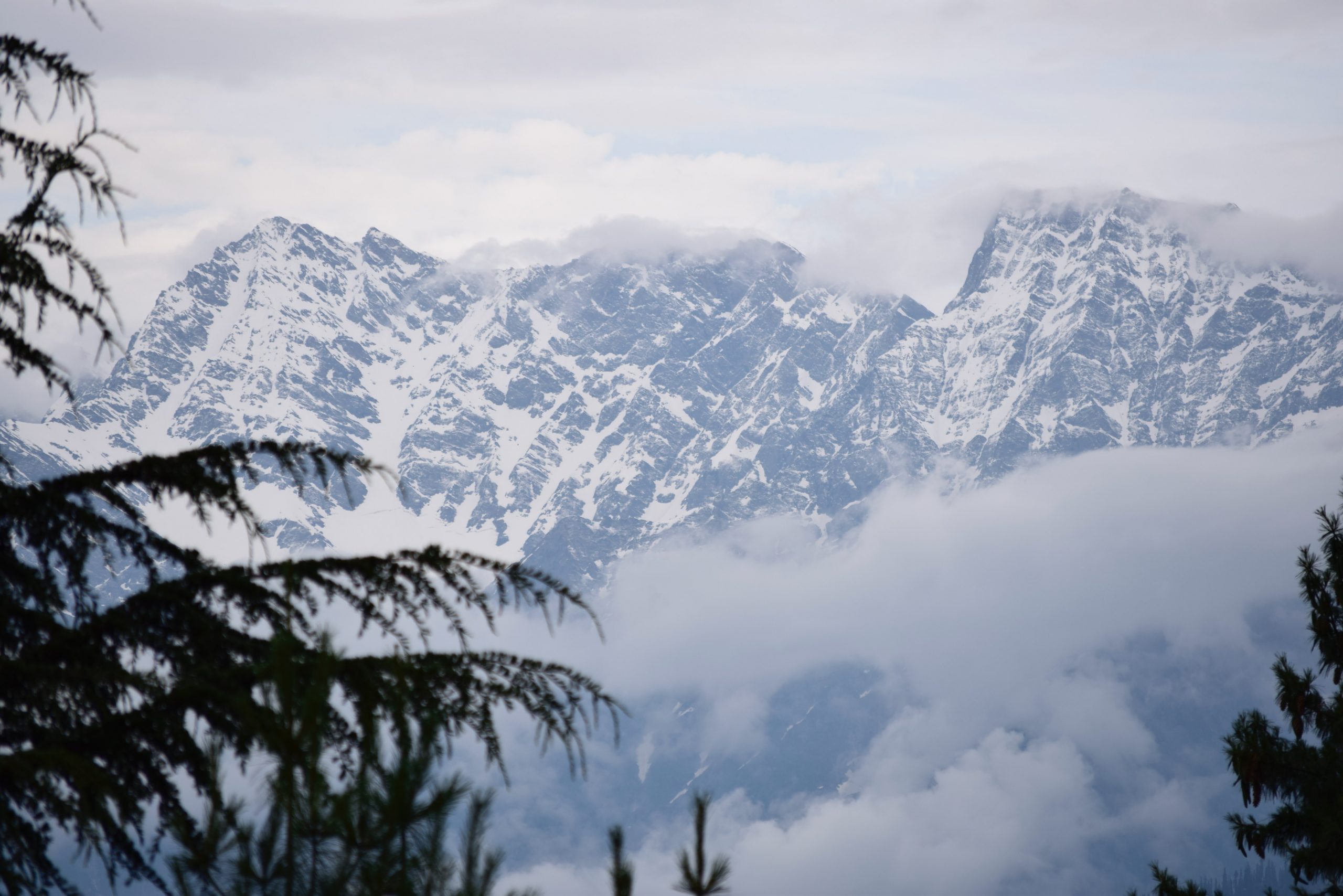 20 minutes and 57 seconds. That’s the duration of the most recent voice recording I’ve made of my father trashing my choice of degree (Classics with Sanskrit). There are so many of these recordings that I’ve made a special folder dedicated to them, to show to my relatives when they try to assure me that he would never actually say these things.

Baba- whose parents were born in India- didn’t actually know what Sanskrit was when I first told him, so on numerous occasions has attempted to persuade me to take a modern language rather than Latin or some other “unmarketable” dialect. Something like German or Mandarin, something that I can use in the world of business or law- two fields that he somehow believes I can simultaneously enter post-Oxford. Two fields which I might have implied I would enter willingly were he to allow me to study Classics.

This inevitably leads to the question: ‘what are your plans after university?’ My father asks this with both frustration and glee, knowing what I’m about to say yet hoping I’ve changed my aims. My response that “I want to work in Pakistan on heritage conservation projects” is met with “this isn’t feasible, beta”, and honestly, he might be right.

When I was younger, I used to entertain these fantasies about me and my cousins living in Karachi all together, the way our parents’ generation did. The best memories of my childhood were spent in the marble-floored rooms of my grandfather’s house in Karachi, cultivating my obsession with Kanye’s ‘Graduation’; driving through gulleys looking at the crumbling billboards advertising Pakola; and most of all, being with my family.

I had no reason to think that this should end, not until my bhai moved to England to get a job. Following him, various other cousins began to migrate to the UK and beyond, leaving the house more desolate than I had ever known. It feels like a personal tragedy to see the plaster on the walls cracking and falling away, quickly as have the years for my Phophas and Khalas. As I see them age and grow weaker, my potentially-selfish worry grows: who will be left for me to return to? I don’t think it’s uncommon for much of the desi diaspora, whose links to the homeland can be negotiated through family or other indirect means, to worry that our identities might become estranged from their roots.

I don’t like the way that my father’s tone matches that of my relatives when they disparage their home. The fuel I use for nostalgia- from the welcoming sound of the Azaan to the softness of my Phopho’s hand on my head, and her tears when I leave- cannot surmount my guilt in knowing that it is not me but them who lay a claim to that country. A guilt that arises from the fact that even their most cynical feelings towards that country are more valid than my kindest fantasies. My yearning to belong to the land in the way they do sounds as shallow as clichés about mango trees and sweltering heat.

It’s the hardest truth to accept that I might not have anything to ‘return’ to, because ‘returning’ requires that the home I have there be more than just a ghost made of memories.

More than this, however, is the thought that I might not be able to build a life from the foundations laid by my ancestors. Tasks that might be achieved with one phone call here require a plethora of connections to bypass the minefields of negligence and political complexity (just watch 10 minutes of Geo News and this will become evident).

Life there is hard, harder than I knew when I was too young to savour its apparent simplicity.

A time when my biggest irks with the place were cockroaches in the toilet or getting salmonella from tela-wala ice cream.

So, as my elderly relatives get older and my network there shrinks, my ability to live in Pakistan decreases. But not my desire.

Despite the possibility of the grass being greener on the other side of Eurasia, being there or even just-not-here feels more worthwhile. As impossible as it is to do the most basic of things in Pakistan, life in Britain feels no less dysfunctional. Plain to see are the endless tiers of bureaucracy and kafkaesque administration. When we live in abundance but with a deficit of time, things lose their sentimental value; the pleasure one might seek in cooking or seeing family is replaced by quick fixes and duty-driven decisions. I don’t want to be compelled to climb the corporate ladder and join the rat race. I want to go outside and be met with a crowded, odorous, but familiar reflection of the images I keep in my mind, where I can be soothed by the sound of my mother’s language wherever I go.

I want that to be my home, even though I’m not sure how that could be.