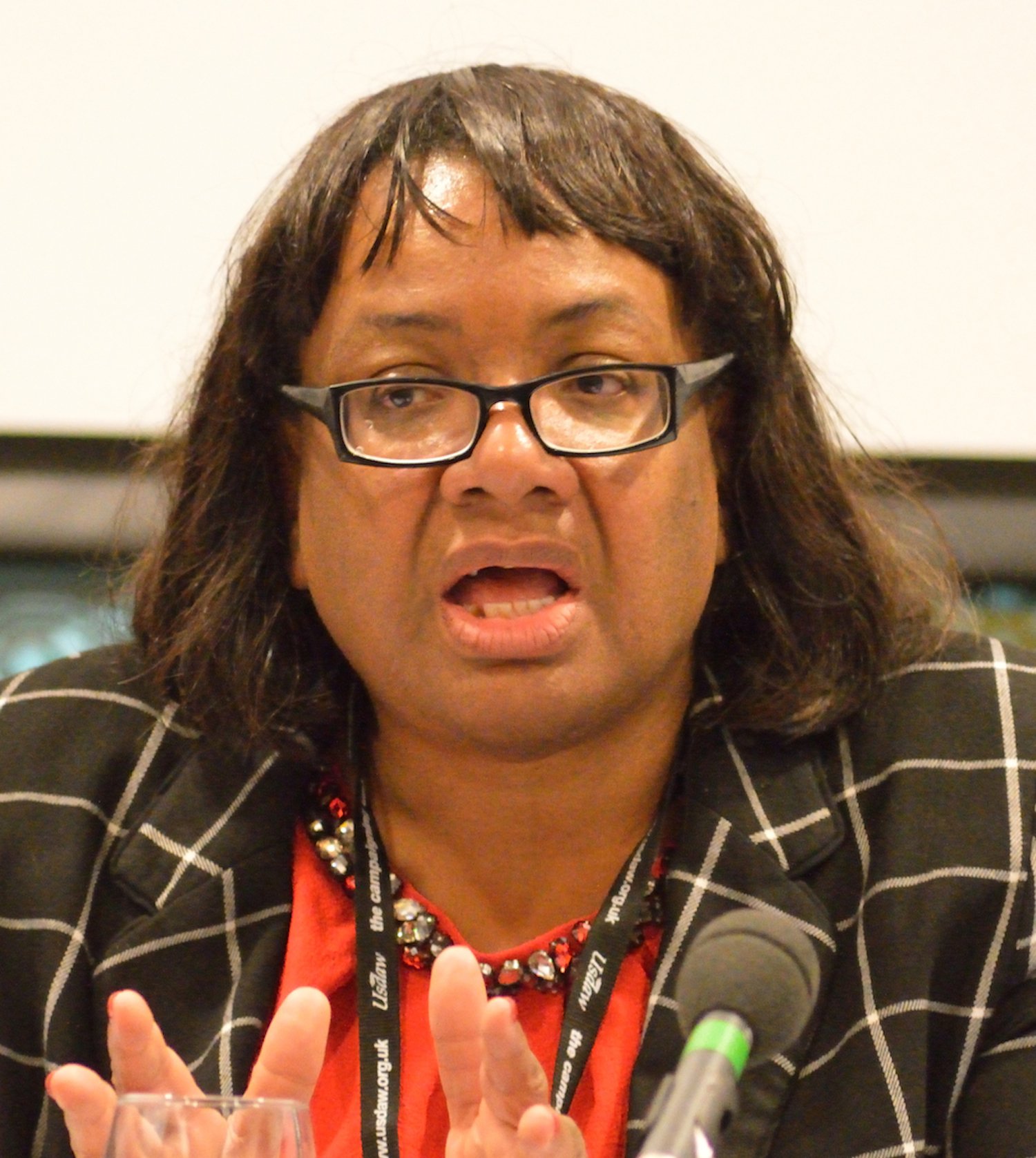 “EXPOSED: SHOCKING SCALE OF HARD-LEFT BULLYING,” blared the Daily Mail’s front page on 12 June, its front-cover an exposé of the particular hatefulness of the left. The next day it ran another story, this time entitled: “LEFTIE HATE TROLLS UNMASKED”, which unveiled three left-wing activists responsible for the publication of a menacing photo of Yvette Cooper, a Labour MP from the right wing of the party.

Undoubtedly, there are a large number of abusive voices on the left and the attacks and intimidation suffered by politicians like Cooper should not be minimised. Nevertheless, this recent spate of headlines has depicted online abuse as a phenomenon unique to socialist activists. This narrative turns the problem into a partisan matter, instead of confronting the genuine questions that it raises about social media and the prevalence of prejudice in our political discourse.

Diane Abbott’s recent speech during a debate concerning online abuse makes clear that this abuse is not the preserve of the left, but a problem rampant across the political spectrum. She – clearly accustomed to the hate she receives – reads through a number of messages directed towards her, messages which contain rape threats, death threats, and an endless use of the n-word.

Anyone following the general election campaign will have seen some of this abuse. Abbott was attacked frequently in the wake of a series of substandard interview performances. Robust criticism of her performances is entirely justifiable. Yet the level of condemnation endured by Abbott was not equalled by the amount received by Jeremy Corbyn when he forgot the cost of a key child care policy, or on Philip Hammond when he misstated the cost of HS2 by £20 billion. This disparity is testament to the fact that women – and especially women of colour – are subject to disproportionate amounts of scrutiny compared to their male colleagues.

Furthermore, genuine criticism was, on the whole, subsumed by appalling, repulsive, indefensible abuse, by a mire of hatred in which even the least disgusting attacks were shot through with a distinct and disturbing strain of racism and sexism.

Abbott also points out that this abuse is far from a new phenomenon, and that any uptick in abusive behaviour has more to do with the advent of social media than with a genuine surge in hatefulness. The anonymity afforded by Twitter and the ease of sending an abusive message online enable bullies and trolls to disseminate their harassment with less effort than ever before. To suggest that political abuse was non-existent before Jeremy Corbyn’s election as Labour leader is to misunderstand entirely the nature of the beast with which you are grappling.

It may be tempting to turn a blind eye to abuse for partisan reasons, to let damaging behaviour go unchallenged so long as it is perpetrated against one’s political opponents, but we must – collectively – stand against such conduct. When Tory candidates suffer threats from elements of the left, the left must stand in solidarity with them; when Diane Abbott suffers racist death threats from parts of the right, the right must do the same. This is not to say, however, that political discourse should be emotionally uninvolved or that politicians should be exempt from moral condemnation. This is far from the case. Debates are inherently divisive, democracies inherently adversarial and policies inherently personal.

Simply acknowledging that we ought to denounce abuse while retaining our adversarial political culture is hardly a solution to this pressing issue. A good start would be to apply greater pressure to online platforms to tackle abusive content with the same fervour with which they approach copyright infringement.

More importantly still, we must recognise that this abuse is not just driven by disdain for one’s political opponents; rather, we must challenge the prejudices which remain deeply rooted in our culture, and which are poisoning online discourse. A large proportion of abuse – no matter from where it emanates – is bolstered or driven by misogyny or racism, systems of thought which we must continue to reject regardless of how overt they may appear in a given context.

Right now, we’re having the wrong discussion about abuse. Hopefully, Abbott’s intervention will help to move the debate towards the root causes of this phenomenon, rather than a small selection of its symptoms.