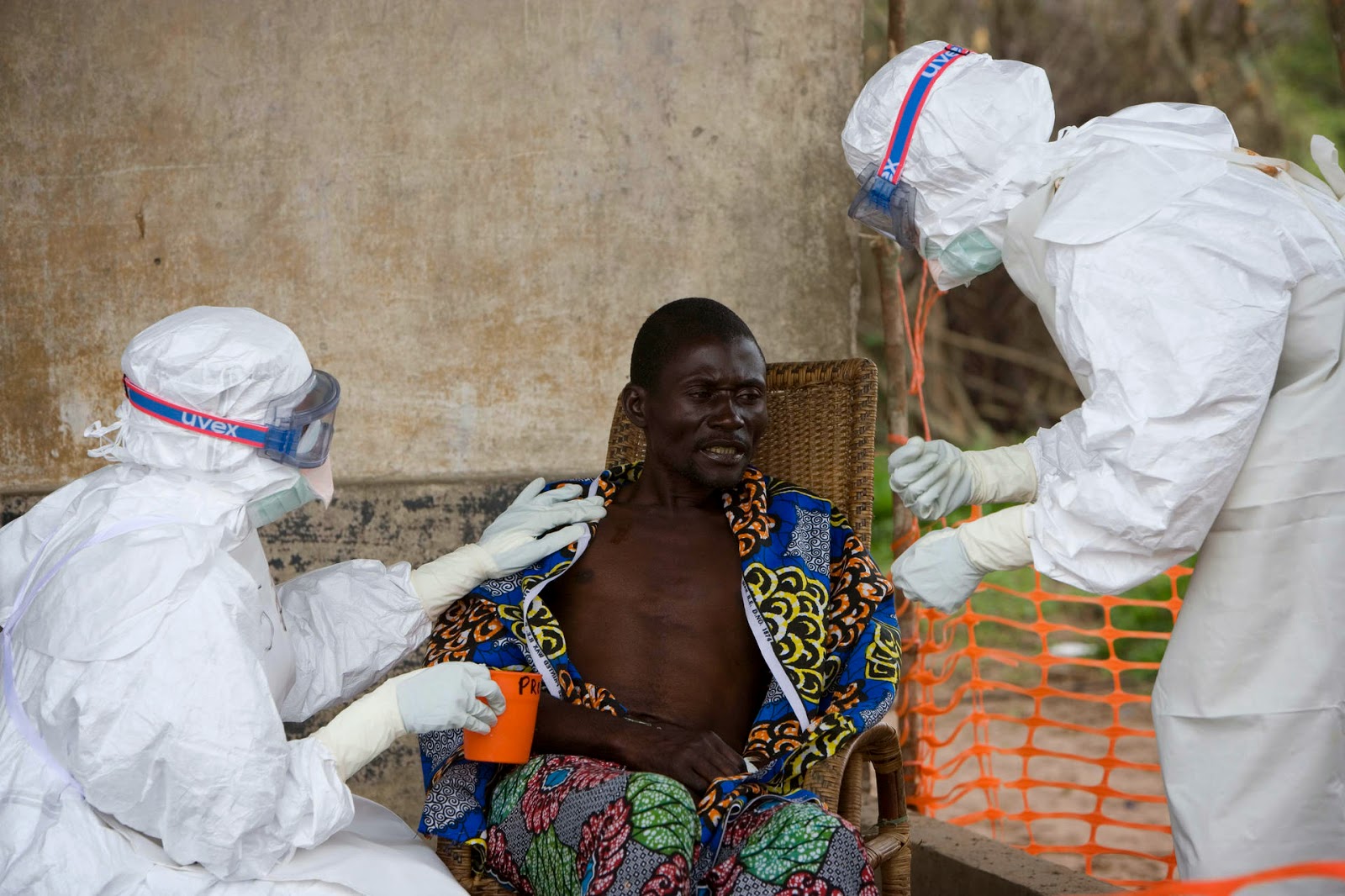 As word of the coronavirus began to grace newsfeeds in January, the initial posts were inevitably accompanied by righteous reminders that there are other, bigger problems in the world. In the naïve, early belief that media fear-mongering was blowing the grim prospect of a tsunami of COVID-19 cases well out of proportion (and side-stepping the likelihood that the Chinese government were underplaying, rather than overstating, the severity of their situation) multiple posts called for things to be brought into perspective.

Whilst the virus seemed locked behind a screen on the other side of the world, the savants of Facebook took it upon themselves to remind the masses of the following: the burgeoning bug had no right to occupy more space on our timelines than the instances of war and starvation which had gone ignored for a long time theretofore.

Invoking alternative crises as topics for conversation in an attempt to deflate the hyperbolic coverage of a single issue cannot represent pure, undiluted caring. Telling followers to quit harping on about Brexit and to lend their social media attention to starvation in Yemen does not smack of altruistic passion.

The implicit denial of a forthcoming crisis and the apparent irony of calling to attention the plight of the Third World in order to demonstrate a new-found, empathetic awareness of difficulties overseas whilst belittling present difficulties overseas might rightly be construed as hypocritical.

However, there is a valid point to be extracted from such trending tirades. Twitter-folk sometimes harbour more noble impulses than I have let on. Regardless of the actual, intention of each ‘serial poster’ or ‘content creator’ in sharing posts like these, encoded within the decision is a will for advocacy by a member of the public who has not been supplied with the background information to formulate a compelling argument.

Many apt comparisons would better voice the concern that the media’s attentions and inattentions require evaluation. Just last week, I stumbled across three documents which convince me that articles on the coronavirus should have felt like old news, rather than appearing as an explosively new-on-the-scene media frenzy.

First, according to this blog post, schools in Liberia, Guinea, and Sierra Leone were closed for six to eight months during the 2014-2016 Ebola outbreak. I had no idea.

Secondly, according to this piece by the Global Education Monitoring (GEM) report, in 2016 experts voiced the importance of ‘plan[ning] now’ ‘in order to mitigate human and financial losses as a result of future global pandemics but the statement languished in the International Journal of Infectious Diseases. Likewise, the phrase ‘the world is ill-prepared to respond to a severe…pandemic’ recorded in The New England Journal of Medicine after the 2009 H1N1 outbreak seems not to have made it practically beyond the page.

Thirdly, as someone who finds current circumstances ‘eerily familiar’, the writer of this Guardian Article berates the ‘inescapable’ nature of the Coronavirus which ‘dominates the news and our conversations’.

These articles exposed my lack of knowledge of international crises beyond Europe, the repeated pleas of academics for a mobilising effort to plan for global health crises, and the wealth of recent, historical precedents for situations just like this one. In combination, they represent a literally fatal lack of communication of the experiences of relief workers and researchers to the general public, for which world news forums must be at fault.

In line with the vigilantes of social media, I would like to challenge a disparity in the media’s portrayal of comparable events. I take issue not with the lack of equal airtime for crises at home and abroad (this ground is covered elsewhere). Rather, I refute the claim that news cannot be made directly relevant, engaging, and motivating wherever it happens.

Presumably, posts which call attention to far-off disasters do not find gratification in flooding feeds with an influx of negative news. Instead, they oppose ego-centric panic reporting and advocate for broader opportunities to become invested in socially bettering schemes at all times. At the very least, they demonstrate a will to look beyond one’s borders for some perspective, lessons, and potentially answers on how to live during times of adversity. This implication is lost only because of the layman’s difficulty in projecting a voice in earnest about situations they know little about, but almost certainly should do, given that a response needs be collaborative.

I have learned two things from the indignant voices of social media in response to the coverage of COVID-19; one, that attention to off-piste journalistic enterprises which translate the distant experiences of others into a universal call-to-action might just be the secret to worldwide development; and two, that a large number of people are probably poised to listen to the reasonable and imaginative relation of international stories to their own contexts.

The media should not shy away from promoting interest in issues which have the potential to be universally implicating. In doing so, they leave it to social media goers to seek their own methods of correction.

Leader: BeReal has the potential to change student social media usage for the better